New exchange-traded-products that track the value of XRP and Litecoin are now available for trading. 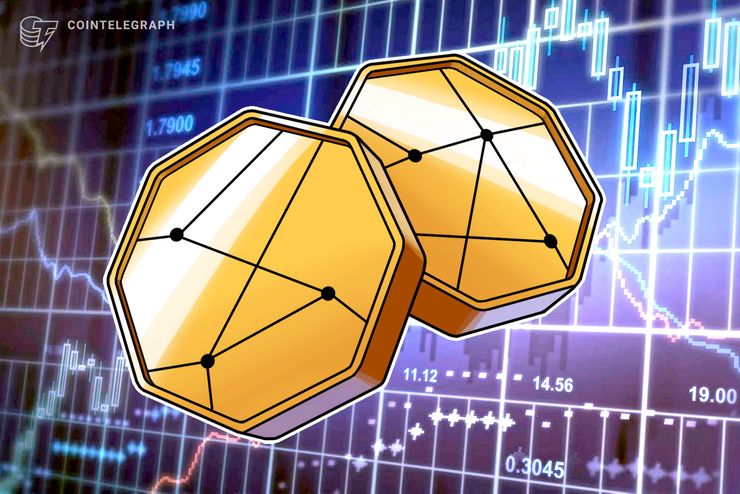 New exchange-traded products (ETPs) that track the value of XRP and Litecoin (LTC) are now available for trading on the Boerse Stuttgart-owned Swedish exchange Nordic Growth Market (NGM). The news was revealed in a press release shared with Cointelegraph on April 4.

Boerse Stuttgart is Germany’s second-largest stock exchange, reporting trading volumes of 71.2 billion euros in 2018. Its wholly-owned subsidiary, NGM, is an authorized exchange with operations across Sweden, Norway, Denmark and Finland.

The newly-listed products are available for European investors and are issued by XBT Provider, a CoinShares company that is domiciled in Sweden and has previously brought Bitcoin (BTC) and Ethereum (ETH) tracking products to the Nasdaq Stockholm exchange in 2015 and 2017 respectively. Both today reportedly trade and comprise over $374 million of invested assets.

As with XBT’s earlier products, the tracking certificate for each of the new ETPs represents “a set amount of the underlying asset (LTC and XRP) and tracks a composite index of each asset. When a certificate is purchased on exchange it is then hedged with the corresponding underlying asset 1:1.”

The press release outlines that with the new listings, any eligible EU investor “whose brokerage or electronic trading platform has access to the NGM exchange can add passive LTC or XRP exposures to their brokerage, trading or, in some cases, tax advantaged accounts such as an ISK (Sweden) or SIPP (UK) account.”

Ryan Radloff, CEO of XBT Provider’s parent company CoinShares has said the new products represent a breakthrough given that “LTC and XRP now, effectively, have an ISIN number.”

Tommy Fransson, Deputy CEO of NGM, has issued a statement noting that:

“Investors [...] in Sweden [...] have demonstrated such strong support of prior crypto offerings. As an industry, it is important for us to listen, though with caution, to the requests of our investors and respond in kind.”

Today’s press release further stated that XBT Provider’s Prospectus is approved by the Swedish Financial Supervisory Authority and the new Certificates are governed by Swedish law, but notes that XBT Provider is not a licensed financial advisor.

Cointeledgraph noted in a dedicated analysis this December that European listing of crypto ETPs appears to be gaining traction faster than in the United States, with Sweden spearheading adoption via its XBT Provider listings since 2015.