P2P payments platform Circle is in talks to obtain a banking license and become registered with the SEC as a trading venue.

P2P payments platform Circle is looking to get a banking license and registered by the SEC as a trading platform, acting as a “great guinea pig” for the traditional financial sector 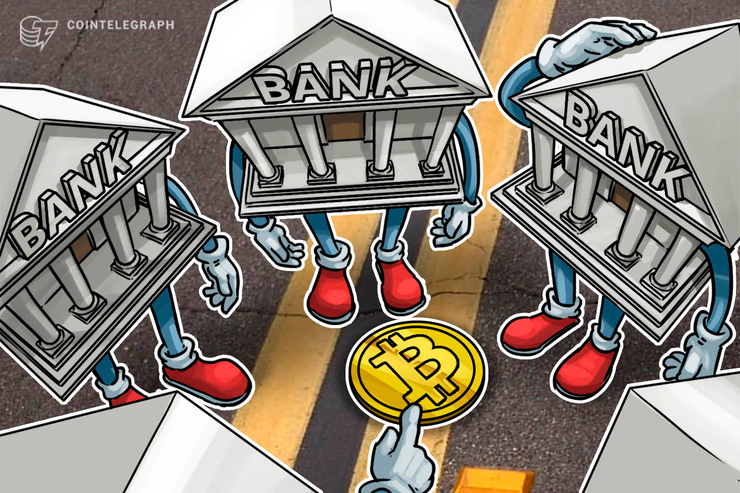 Peer-to-peer payments platform Circle Internet Financial Ltd., is pursuing both a federal banking license with the Office of the Comptroller of the Currency (OCC) and registration as a brokerage and trading venue with the US Securities and Exchange Commission (SEC). The news comes from a Bloomberg report today, June 6.

Robert Bench, COO of Circle -- which was partly funded in an investment round by Goldman Sachs -- told Bloomberg that obtaining a banking license would cut down on the amount of regulators the platform needed to work with:

Bloomberg reports that Circle will mostly likely focus on SEC regulation before seeking the banking license, noting that registration with the SEC will allow the platform to sell tokens that are considered securities.

Jeremy Allaire, Circle CEO, noted that Circle has already been delisting tokens that don’t confirm with SEC guidance from digital token platform Poloniex -- which they acquired for $400 mln at the end of February -- and could remove more if they move forward with the SEC:

“We’re making our own legal determinations because you can’t call up the SEC and say, ‘Is this a security or not?’ You can expect to see us delist further things and that’s the prudent thing to do.”

Bloomberg reports that Circle has also had preliminary talks with the OCC about obtaining a federal banking license. Allaire also told Bloomberg that Circle being able to hold reserves with the Federal Reserve and directly settle with banks through their networks could “improve the efficiency of what we deliver, it can reduce the costs.”

Crypto wallet and exchange Coinbase had reportedly also spoken to the OCC about obtaining a federal banking license earlier this year. Bloomberg confirms today that Coinbase officials met with the OCC’s chief innovation officer in January, but a Coinbase spokesperson declined to comment.