The co-founder of Cobinhood crypto exchange has been removed from corporate affairs due to his controversial behavior.

Popo Chen, co-founder of Taiwanese exchange Cobinhood has ceased to participate in the firm due to “personal and investor disputes” 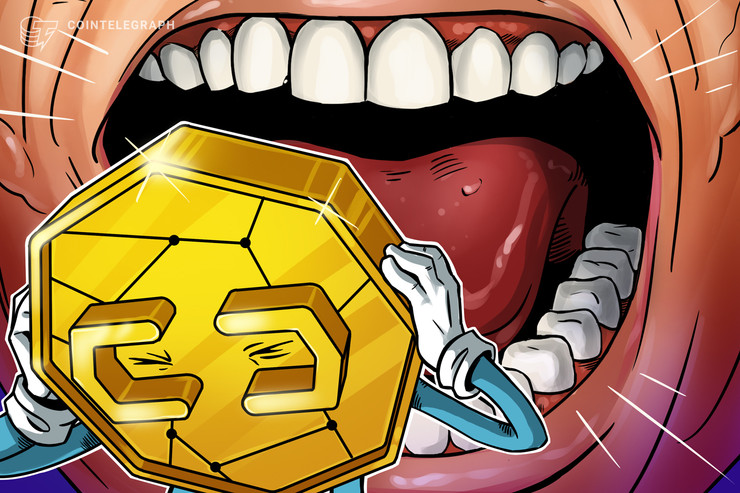 Co-founder of Taiwan-based crypto exchange Cobinhood has been removed from corporate affairs since late April 2019, the firm announced on its Telegram group on May 6.

Tai-yuan Chen, also known as Popo Chen, has “ceased to participate” in the firm due to “personal and investor disputes,” the announcement says.

Specifically, Cobinhood wrote that their team had to file a police report due to Chen’s emotional instability and personal behaviors that caused safety concerns for the exchange’s employees.

While the exchange has not specified the nature of Chen’s alleged personal behaviors and its impact on the team, Cobinhood still noted that it will continue with its operations as per usual.

Following the announcement, Cobinhood team said it would collect user feedback and questions on the matter, claiming that they are going to provide a Q&A session on Wednesday at 8:00 p.m. Taiwan time.

Apart from co-founding Cobinhood in July 2017, Chen also co-founded the Dexon Foundation (DEXON)  crypto services platform in January 2018, according to his LinkedIn profile.