Dan Romero, who held various positions at Coinbase, is stepping down after five years.

After working at Coinbase since 2015, exec Dan Romero is quitting his post 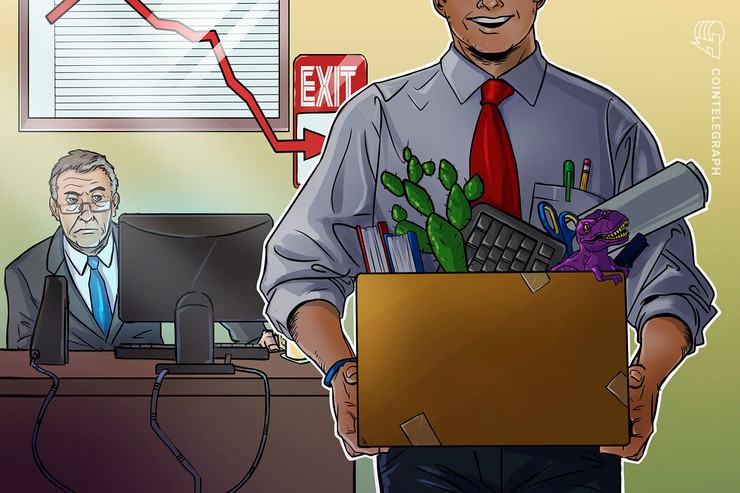 United States cryptocurrency exchange Coinbase has lost another senior executive as its head of international, Dan Romero, announced his resignation in a blog post on April 12.

Romero, who worked for five years at the company in various positions, follows director of institutional sales, Christine Sandler, and ex-vice president and general manager, Adam White in quitting the firm.

Romero had also worked in White’s role, and his departure continues a winding down of institution-focused activity at Coinbase.

While continuing its expansion, retail and cryptocurrency industry business now forms a priority for the exchange.

“After 5 years, I’m leaving Coinbase at the end of the month,” Romero confirmed in his post, adding:

“I’m planning to take some time to figure out what’s next, but I remain as optimistic as ever about the potential of cryptocurrency and Coinbase.”

“An increasing number of cryptocurrency entrepreneurs are quietly building the infrastructure necessary for a more open, permissionless and decentralized version of the Internet and the global financial system,” Romero continued.

As Cointelegraph reported, Coinbase branched out into international payments at the start of this month, followed this week by the launch of a dedicated cryptocurrency Visa card for its United Kingdom market.

LinkedIn included Coinbase in its list of top 50 most popular U.S. companies in April, the company being the only one from the crypto sector to make the latest rankings.