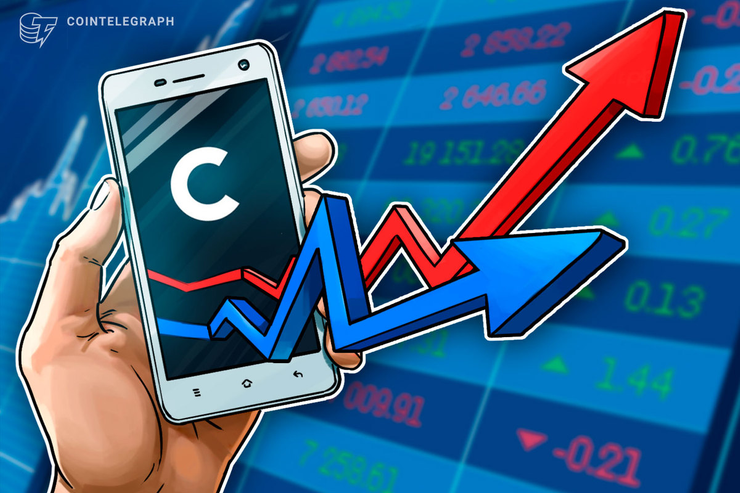 Coinbase introduced the app in an Oct. 10 announcement. It provides access to more than 50 trading pairs for users in over 100 countries, and generally duplicates the platform’s features including real-time candles, depth charts, order books and types. Coinbase Pro’s mobile app users will pay the same fees for orders as those executed on the desktop platform.

Although the Coinbase Pro mobile app is currently only available for iOS users, an app for Android is set to come soon.

Adoption of a new fee structure

Starting from Oct. 7, Coinbase Pro was set to adopt a new fee structure that would cause its maker trading fees for low tier — $10,000 and below — to surge.

At the time, Coinbase stated that the new fee structure is designed to “increase the depth and liquidity of [...] markets.”

However, the new trading fee structure caused outrage among the crypto community, with some Coinbase Pro customers pointing out that the fee change comes amid significant reductions on stock brokerages.

In recent months, Coinbase Pro has added support for a range of new tokens, also announcing support for Telegram.

Earlier on Oct. 10, Coinbase revealed that Coinbase Custody — its digital assets custodian solution for institutional investors — will include support for the Telegram Open Network’s (TON) native token Gram when it goes live.