The chief legal counsel at Coinbase responds to concerns that conflicts of interest could compromise the company’s newly created Crypto Ratings Council. 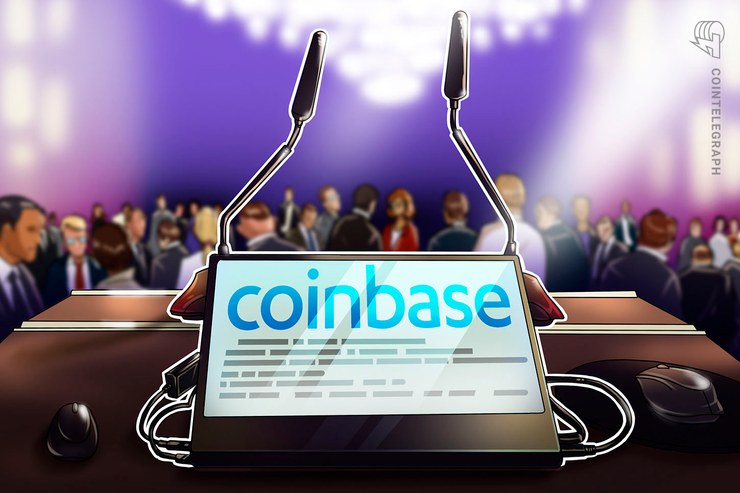 In an interview with crypto media outlet The Block on Oct. 3, he addressed critics who claim the council's compliance guidance might be affected by the private stakes of those involved.

Coinbase has previously clarified that the evaluations produced by the council are designed to serve as a “scalable, points-based rating system,” drawing upon yes-no questions formulated on the basis of the U.S. Securities and Exchange Commission (SEC) guidance for classification.

In the interview, Brooks said that the council’s ratings are emphatically not legal advice, adding:

“This is essentially an automated compliance tool, of which there are many in the financial services world. Think Hummingbird for AML compliance, or Fair Lending Wiz for fair lending compliance. No one thinks those tools represent the practice of law. And this certainly doesn’t constitute investment advice – we’re not rating the quality or value of assets, only their status as a security or not.”

Concerns have nonetheless been raised by industry participants such as Tyler Gellasch, executive director at Healthy Markets and former counsel to SEC Commissioner Kara M. Stein. He has said council members may themselves have a stake in the assets they are evaluating, potentially compromising their assessment, warning:

“A group of private companies jointly declaring how they think things that directly impact their bottom lines should be regulated isn’t likely to be all that persuasive to regulators or investors.”

“The point is to get clarity”

Given the council’s status as an independent body not endorsed by the SEC, Commodity Futures Trading Commission or other agencies, Gellasch pointed to what he deems the “very limited utility” of the provision.

He also argued that thorny situations could develop should investors take their cue from the ratings and then find that the SEC has diverged from the council’s opinion.

Brooks robustly denied allegations that private parties’ interest could compromise the ratings, noting that many assets have already been rated 5 — meaning they are highly likely to be classed as a security. He said:

“The point is to get clarity, not justify listing assets that wind up being deemed unregistered securities.”

At the time of the council’s launch, Kraken’s general counsel Mary Beth Buchanan expressed hope that the SEC would view the initiative as a positive step for the industry.

As Cointelegraph reported previously, Coinbase — alongside fellow major exchange Kraken — established the Crypto Ratings Council in late September aiming to provide investors with an ostensibly independent evaluation as to whether certain crypto assets are likely to be deemed security tokens or not.