The Ethereum startup is hoping to galvanize itself following a difficult period amid plans to raise $200 million. 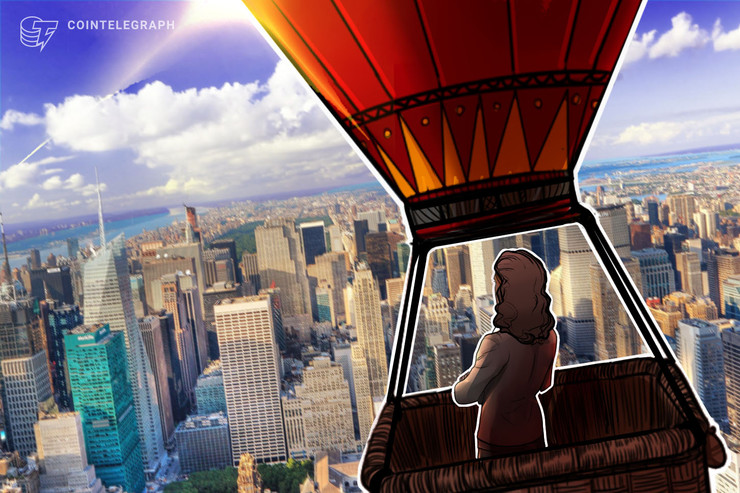 New York-based blockchain company ConsenSys is restructuring its various operations to shore up its market presence as it seeks $200 million in funding, a press release confirmed on May 6.

In a move which will also see the departure of a founding executive, ConsenSys will consolidate ConsenSys Labs, accelerator Tachyon and VC operation, ConsenSys Ventures, under one umbrella investment arm.

ConsenSys Ventures, which launched in September 2017, will no longer have Kavita Gupta at its helm, she confirmed to cryptocurrency news outlet The Block on Monday.

“To continue to scale our investment activities, we need to consolidate systems and operations to improve our efficiency and portfolio management, while providing the best possible experience for founders in every phase of the company building lifecycle,'' ConsenSys founder Joseph Lubin commented in the press release. He added:

“As the market matures and grows, we are redesigning our investment activities to reflect our learnings and established best practices.”

As Cointelegraph reported, the firm’s recent pledge to raise $200 million follows a difficult year, in which the cryptocurrency bear market saw it resigned to cut staff numbers.

Gupta, who has been with ConsenSys Ventures since its launch, will stay on in an advisory role.

Other executives remain upbeat about the future, as 2019 looks set to reverse some of the losses seen throughout the previous year, including with ConsenSys’ lifeline, ether (ETH).

“We are at an incredibly exciting inflection point in our ecosystem; we are seeing many successful founders from the Web 2.0 era turning to Ethereum and choosing to partner with ConsenSys as they look to build their next ventures,” ConsenSys Labs managing partner, Ron Garrett, added. He continued:

“ConsenSys is committed to pushing the limits of what venture capital means in an industry redefining decades-old investment norms.”