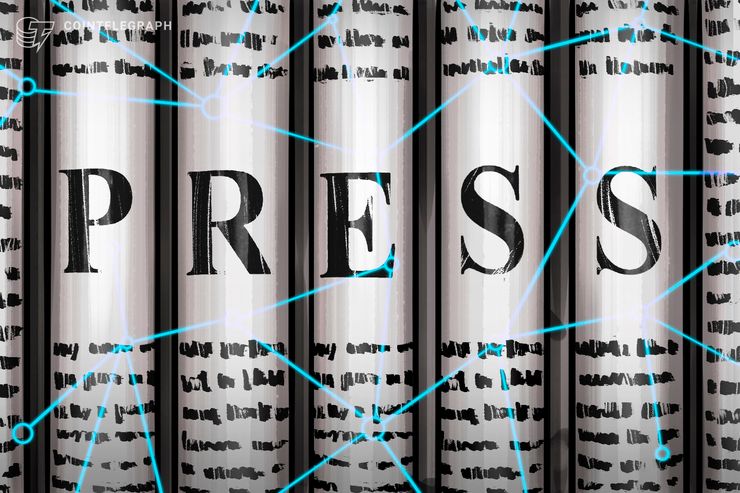 Blockchain tech firm ConsenSys has joined news industry leaders to contribute to the creation of a new revenue-generating news platform by WordPress, according to an official press release published on Jan. 14.

Through the investment, the major global blockchain company has joined leading industry organizations such as Google News, The Lenfest Institute for Journalism and The John S. and James L. Knight Foundation. In total, WordPress’ parent company Automattic and its partners Spirited Media and News Revenue Hub have secured $2.4 million for the first-year funding of the initiative.

Apart from investing in the new proof-of-concept (PoC) initiative by WordPress, which is the world’s most popular website management system, ConsenSys will also provide the new publishing platform with a blockchain-powered native plugin for Civil. Backed by ConsenSys, Civil will allow any interested newsroom to join its community-owned journalism network and archive their content on decentralized storage systems.

Civil Media is a ConsenSys-backed firm that claims to deploy cryptocurrency to save journalism. In October 2018, the company raised $1.4 million in an initial coin offering (ICO) out of a targeted $8 million. However, the since the goal was not met, Civil refunded the money but announced plans to launch in February 2019 despite the failure to meet the target.

ConsenSys reportedly turned out to be the largest buyer of Civil Media (CVL) tokens, having bought 80 percent of the tokens that were sold. In October 2018, Civil had noted that it would create a blockchain-publishing plugin for Wordpress.

Released in 2003, the WordPress online content management system (CMS) is used by more than 60 million websites, including Time.com, CNN and Quartz. Back in 2012, WordPress added Bitcoin (BTC) as a payment option for its CMS upgrades, claiming that “unlike credit cards and PayPal, Bitcoin has no central authority and no way to lock entire countries out of the network.”

However, the company subsequently shut down the Bitcoin payment option in 2015, stating that Bitcoin was lower in priority, but still noting that the company was still a big believer in Bitcoin and might add its support back in the future.