Craig Wright asked for a 14-day extension to challenge an order requiring him to pay 500,000 Bitcoins to the Kleiman estate.

Craig Wright now wants to challenge a court order requiring him to pay 500,000 BTC to the Kleiman estate, asking for a 14-day extension 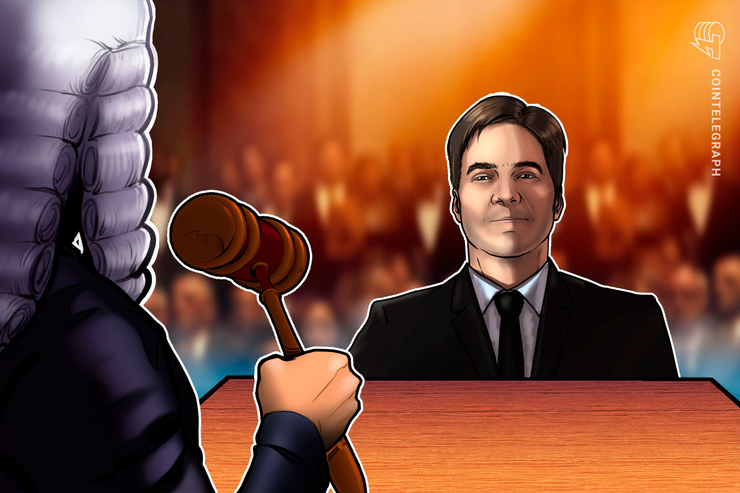 Self-proclaimed creator of Bitcoin (BTC) Craig Wright is questioning a recent court order requiring him to pay 500,000 BTC to the estate of a former colleague.

On Aug. 30, Wright’s attorney Andres Rivero filed a document with the United States District Court for the Southern District of Florida — asking for a 14-day extension to file a motion challenging Magistrate Bruce Reinhart’s order in favor of Dave Kleiman’s estate.

Spelling the judge’s name wrong in the document, Rivero stated that Wright “does not concede that Magistrate Reinhardt had the power to enter the order that he did” — adding that entrepreneur’s legal team will need an additional 14 days to address the legal validity of the order.

Originally, any motion challenging the order would be due on Sept. 10, 2019 — but Wright’s new request moves it to Sept. 24, Rivero noted in the document.

“Central and South Florida are currently threatened by a major hurricane. Hurricane Dorian is expected to make landfall in Florida early next week and counsel for Dr. Wright have been expending significant time preparing for the hurricane, which has limited their ability to work on this matter.”

Concluding the request, Rivero wrote that the motion was “brought in good faith” rather than for the “purposes of delay.”

Cryptocurrency podcaster Peter McCormack, who was previously sued by Wright for accusing him of fraud and falsely claiming to be the real inventor of Bitcoin, questioned Wright’s ability to pay 500,000 BTC at all. In a tweet on Aug. 28, McCormack bet $10,000 that Wright does not have access to that amount of Bitcoin.

The new twist in the ongoing case dates back to a lawsuit filed by the estate of Dave Kleiman in February 2018. It was alleged that Wright stole hundreds of thousands of BTC, worth more than $5 billion dollars at the time of filing, from the late computer scientist's estate.

Following the judge's ruling, Wright warned that the payout could bring fresh volatility to crypto markets, as the Kleimans may have to sell a large amount of BTC in order to pay the estate tax.