A letter to member states highlights concerns over the growth in cryptocurrency activity versus law enforcement power.

The EU Commission has made suggestions for where Malta needs to spend funds, including cryptocurrency control 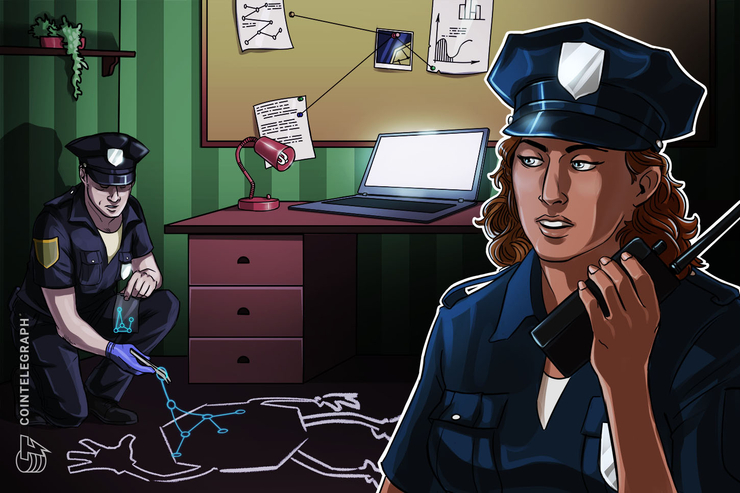 The European Union has told Malta it needs to improve the resources it has to fight potential financial crime as a result of cryptocurrency popularity, local daily news outlet Malta Today reported on June 5.

In a letter to member states advising how to spend EU funds, the European Commission flagged Malta’s burgeoning cryptocurrency sector as a potential weak link in the fight against financial crime.

“The Commission, in its recommendations to member states for the use of EU funds, said that the size of Malta’s financial and gaming sector, and the efforts to attract crypto-currency operators required an effective anti-money laundering enforcement,” Malta Today summarized.

Additionally, possible conflicts of interest in government should be addressed regarding corruption, while tax obligations should also be reassessed.

“In this context, it is important to couple a strengthened legislative framework with timely and thorough implementation.”

Malta continues on its path to create a haven for cryptocurrency and blockchain businesses. As Cointelegraph reported, some of the industry’s biggest names, including exchange Binance, have made the country their home under the government’s highly-publicized “Blockchain Island” plans.

At the same time, authorities are getting to grips with controlling the sector, creating both vetting structures and releasing information for consumers, such as the risks associated with crypto asset investment.

Silvio Schembri, Junior Minister for Financial Services, Digital Economy and Innovation within the Office of the Prime Minister of Malta, wrote a dedicated article for Cointelegraph last month in which he discussed the current state of the “Blockchain Island” project.