Sports fan token platform Socios will launch a live crypto debit card, but is yet to reveal the card issuer 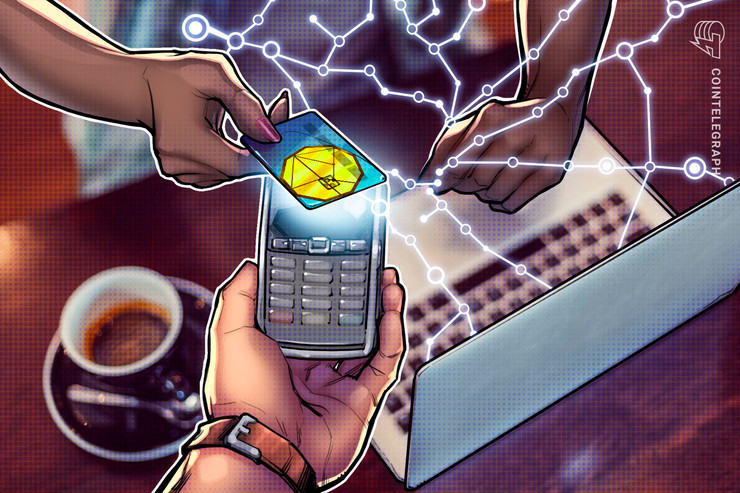 Cooperation between fiat currency card issuers and the blockchain industry appears to be proceeding apace.

Ahead of the product’s launch, Socios says it is continuing to review several crypto and non-crypto partners before determining who the card issuer will be. Speaking to Cointelegraph, Socios CEO Alexandre Dreyfus said the firm had previously been contacted by and been engaging with partner firms of Visa and MasterCard.

As previously reported, Socios runs a crypto fan token ecosystem, which includes a tokenized voting platform and blockchain-based mobile app. The venture is operated by sports blockchain firm Chiliz, which counts the backing of high profile crypto industry players such as Binance and OK Blockchain Capital.

Tokens ($CHZ) are used to drive fan engagement by conferring voting rights in polls, as well as granting holders access to merchandise, rewards and games.

As it evolves this platform, Socios has now integrated a blockchain-based global ID number for the Socios mobile app, which serves as a Know Your Customer (KYC) identity tool. Dreyfus said:

“One of the most important developments for us will be the ID on the blockchain, this could be critical in the next years with sports events who need to check your ID.”

Once launched, the prepaid card will include this blockchain ID and link directly to users’ wallets, enabling them to spend $CHZ, but also other currencies. Which currencies these will be exactly, crypto or otherwise, has not yet been announced.

The prepaid card will also serve as a membership card,  so that it can be used both for regular payments and to redeem blockchain token rewards or access various offers and discounts.

Socios says it plans to follow up the prepaid version with a fully-fledged live debit card this summer, with rollout planned first for the European market, then Latin America, Turkey and Asia.

The spread of tokenization into mass industries such as soccer — as well as Coinbase’s, Socios’ and other crypto debit cards — suggest the once-niche sphere of blockchain is making headway with popularization efforts.

Dreyfus recently told Cointelegraph in an interview that the 3.5 billion soccer fan base globally was a powerful draw for the firm to launch its fan-focused tokenization drive.

Earlier this month, Chiliz announced a partnership with major marketing agency Lagardere Sports and Entertainment as part of a bid to spread its blockchain fan engagement ecosystem to the United States.