After announcing the final testing stages at the end of January, Fidelity Digital Assets is now live with a select group of clients 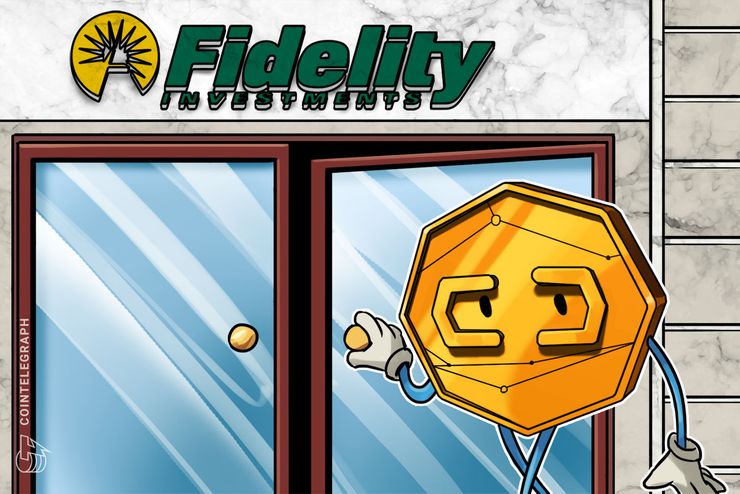 “We are live with a select group of eligible clients and will continue rolling out slowly. Our solutions are focused on the needs of hedge funds, family offices, pensions, endowments, other institutional investors.”

Fidelity had previously announced at the end of January that the platform was in its final testing stages of its new digital asset service. The company had stated that, since its initial announcement in October 2018, it has been developing its platform to meet institutional trading and custody standards, as well as regulatory requirements.

Speaking to CNBC this week, Fidelity Digital Assets head Tom Jessop said that the company is now live, but that they are still working on various parts of the platform. He noted that while some users have been on the platform since January, others may wait until September, as it “really depends on the facts and circumstances of each client.”

Jessop also added that the bear market last year did not have an effect on the firm’s development, although he stated, “if you started a crypto fund at the height of the market you're probably hurting right now."

According to Jessop, institutional interest in cryptocurrencies has continued to grow in spite of the bear market. He said:

"If anything, they are as encouraged now as they were when prices were higher."

In the February announcement, Fidelity had stated that they will continue to expand their client base as the firm develops further.

Fidelity has actively invested on new technologies that could benefit its evolving business model, reportedly spending $2.5 billion per year on new technologies like blockchain and artificial intelligence.
Fidelity CEO Abigail Johnson has been a vocal supporter of digital currencies, having introduced Bitcoin and Ethereum (ETH) mining at the company in 2017. She stated at a conference in New York that “I’m a believer. I’m one of the few standing before you today from a large financial services company that has not given up on digital currencies.”