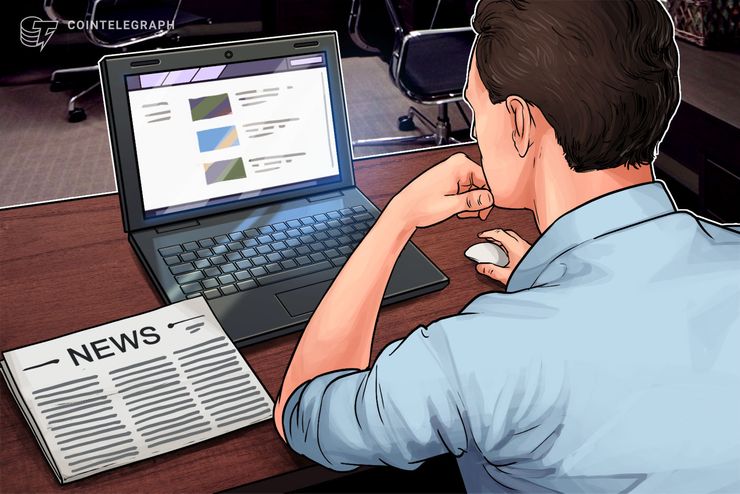 Established in 1986, Fintage House specializes in the collection and management of TV, film and music publishing rights and licensing, as well as offering revenue collection and reporting for rights owners services.

The partnership with TaTaTu enables Fintage House to accept the platform’s native token TTU for film and TV rights transactions. TTU tokens were originally designed to let users pay for video content — so the platform can compensate content creators — as well as for advertising. Variety quotes Niels Teves, co-CEO of Fintage House:

“Soon we expect to start drafting the first agreements where we shall be accounting and paying out in TTU Tokens, whereby through the appropriate platforms the tokens could be exchanged in fiat currency.”

In late October, TaTaTu partnered with American actor and producer Johnny Depp, wherein Depp and TaTaTu founder Andrea Iervolino will jointly create and produce film and digital content. The content is set to be produced by the Infinitum Nihil film production firm owned by Johnny Depp.

Some of the original projects include a Lamborghini biopic starring Antonio Banderas and Alec Baldwin; a drama “The Sound of Freedom,” starring Jim Caviezel and Mira Sorvino; and a documentary on actor Jeremy Renner.

This summer TaTaTu completed a $575 million Initial Coin Offering (ICO), which was assessed as one of the largest in 2018, per cryptocurrency analytics firm One Alpha. In May, TaTaTu received $100 million in investment from rum heiress Lady Monika Bacardi. Lady Bacardi said that the platform, “reinforces [her] bullish stance on the promise of blockchain technology and cryptocurrency.”