Former cybersecurity expert at IBM, Cisco and Endgame Tom Noonan will become the chairman of Bakkt’s board of directors 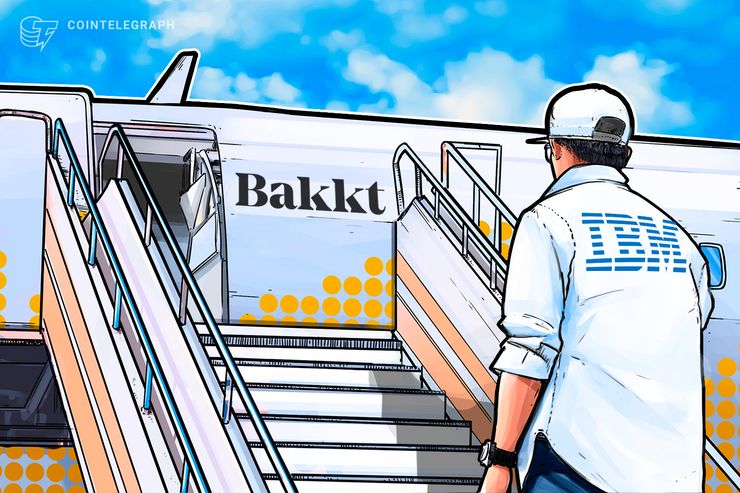 Kelly Loeffler, the CEO of institutional trading platform Bakkt, announced that former cybersecurity expert at IBM, Cisco and Endgame Tom Noonan will become the chairman of its board of directors. The development was reported in a Medium post published on March 29.

Per the announcement, the founder, chairman and CEO of the Intercontinental Exchange (ICE) and chairman of the New York Stock Exchange (NYSE) Jeff Sprecher is also joining the board of directors of the company. Alongside him, the post further welcomes Softbank managing partner Akshay Naheta and managing partner at Goldfinch Partners Sean Collins to the board.

Loeffler notes that crypto market manipulation and security concerns illustrate the importance of regulated custody and market-based solutions for digital assets. She added:

“Security, infrastructure and regulatory clarity are cornerstones for building trust, and ultimately to help this technology serve people around the world.”

Per the announcement, the realization of the company’s vision requires significant work by its board members. The post also again brings up that the company is working closely with United States regulator the Commodity Futures Trading Commission (CFTC) to obtain regulatory approval for its physically delivered Bitcoin (BTC) futures.

Loeffler notes that, while the company can’t provide a launch date yet, it is making progress in coming closer to approval. The post further promises that the aforementioned futures will be listed and cleared on CFTC-regulated exchange and clearing infrastructure ICE Futures U.S. and ICE Clear U.S.

As Cointelegraph recently reported, the previous delay of the launch of Bakkt’s futures were reportedly caused by CTFC’s concerns over the company’s decision to have custody over its clients’ crypto.