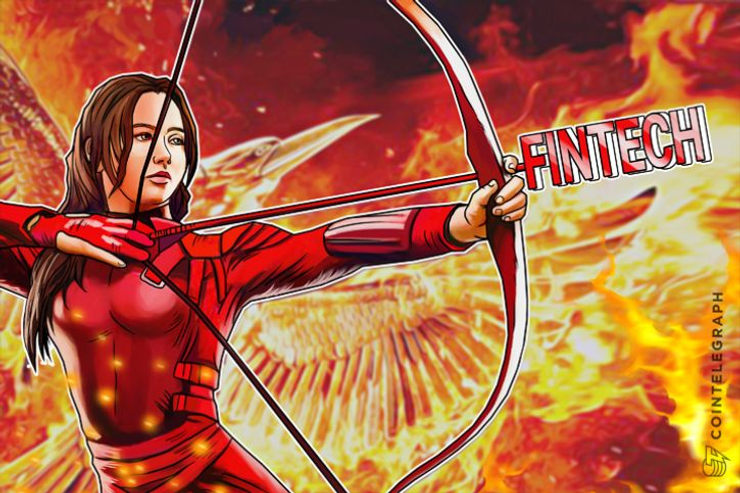 As cryptocurrency investment continues to surge, global finance deals declined up to 26 percent this year according to findings from GlobalData.

Similar to the phenomenon underway in Blockchain startups, venture capital was the only sector to grow, reversing the trend with a 23 percent increase in successful deals.

As merger & acquisition deals in the Asia-Pacific region gained momentum, GlobalData Senior Analyst Ravi Sharma commented in a press release: “International banks are downsizing operations, providing an opportunity for local banks to expand their presence to other markets within the region and increase scale.”

The firm cites geopolitical events throughout the world as a major cause of cold feet within the financial community.

Such “uncertainty” is known to have an inverse effect on digital currency, with Snapchat investor Jeremy Liew repeating his belief in the trend this week as he said Bitcoin was the place investors should be today.

“Changing political and economic scenarios including Brexit, the US election, and a slowdown of growth in China created a sense of uncertainty globally,” the press release added.

While explicit reference was left out regarding the Blockchain, Sharma agreed the future would revolve around Fintech.

“Fintech will remain at the forefront of deal activity. An increasing number of financial institutions are investing or entering into partnerships with these companies in order to improve their business,” he concluded.