GoCoin CEO Steve Beauregard: “The Isle of Man Offers Many Competitive Advantages Over the US, UK, Luxembourg and Singapore"

Nearly 200 entrepreneurs, enthusiasts, private sector representatives and governmental officials were convened last week for the Crypto Valley Summit 2014 in the Isle of Manю 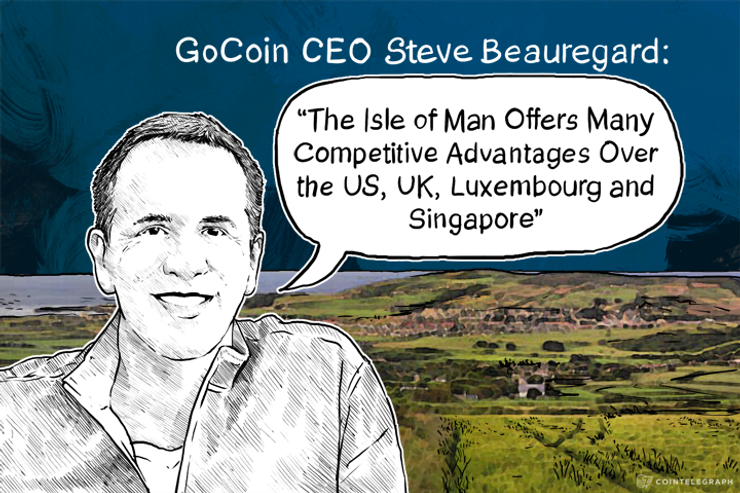 Nearly 200 entrepreneurs, enthusiasts, private sector representatives and governmental officials were convened last week for the Crypto Valley Summit 2014 in the Isle of Man to share their points of views on numerous topics involving digital currencies and discuss the opportunities and challenges that is facing the industry.

The two-day event took place on the island from September 17 to 18 and gathered leading industry entrepreneurs from all over the world including the Founders of GoCoin, Steve Beauregard and Brock Pierce, the CEO of Counting House, Paul Davis, the CEO of Instabil, Jason Field, and the CEO of BankToTheFuture, Simon Dixon.

In July, the Government shared further guidance on digital currencies regulation when noting that "certain activities relating to virtual currencies should be brought within the Anti-Money Laundering/Countering the Financing of Terrorism framework."

Without a doubt, the Isle of Man has been one of the most Bitcoin-fr