ICO Investors, Beware - There is Thin Line Between Hacks and Scams: Opinion

The fear of missing out is strong, but people need to start waking up because most of these teams will never be able to deliver upon their great promises. 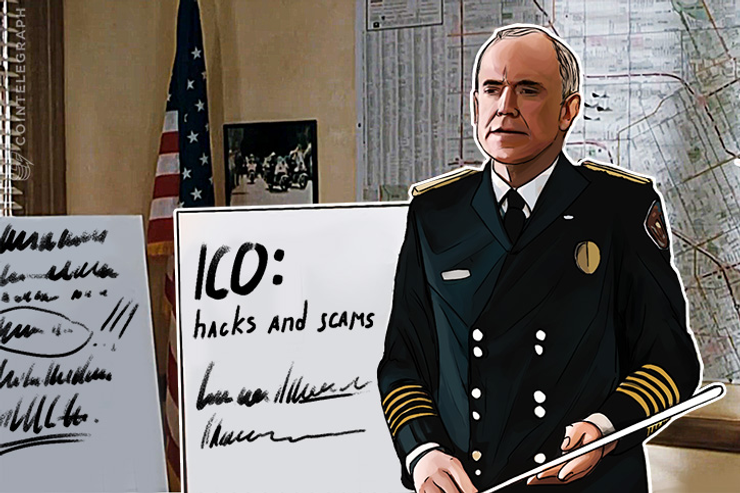 The consensus in the crypto community is that there are a lot of scammy ICOs out there. The obvious ones who make fun of the market aren’t the problem. Those who deliberately try and cheat people of their money are.

The fear of missing out is strong, but people need to start waking up because most of these teams will never be able to deliver upon their great promises.

Last week’s guidelines from the SEC will hopefully be a first step in making life harder for dishonest teams. However, these are some of the red flags you should still look out for before investing:

If you spot any of these signs, hold on to your ETH for dear life.

We need to talk about hacks

Over the past few weeks, we have seen several cases of alleged hacks against ICOs. Some of these were definitely legit hacks that lead to theft of ICO funds, like the attack against the Parity wallet software (that’s right, the Ethereum protocol wasn’t hacked, a dapp sitting on top of it was). The attack exploited a bug which allowed the thief to first obtain ownership of other people’s multisig wallets and then move its funds.

The Parity team has confirmed the bug and are taking steps to prevent any other critical errors from making it through to release. Most importantly, an explanation was given to the public, including data and technical details of what happened. No reason to suspect any of the involved parties of shady dealings here.

Other “hacks” seem less obvious. A couple of recent cases have seen the ICO teams reporting the theft of donated funds, followed by less than satisfactory explanations as to how the hack took place. The information given has been vague, some would even say indistinguishable from an exit scam.

If you really were hacked, why would you not want to disclose the full details as to how it went down? And if your loss of funds was a result of human stupidity, say so, don't leave people guessing and creating conspiracy theories about greed and inside jobs. An opaque process will only hurt your pro