Analytical agency ICO Rating has settled with the U.S. SEC for $268,998 over alleged violations of anti-touting provisions from the Securities Act of 1933.

The U.S. SEC reaches a $268,998 settlement with ICO Rating over alleged violations of anti-touting provisions of the Securities Act of 1933 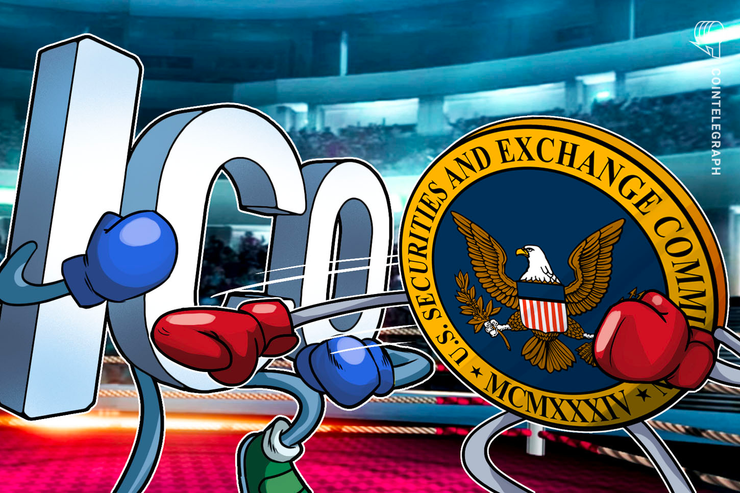 The United States Securities and Exchange Commission (SEC) has charged Russian analytical agency ICO Rating for $268,998 for violating anti-touting provisions, according to an announcement on Aug. 20.

In the announcement, the SEC claimed that ICO Rating violated the anti-touting provisions of Section 17(b) of the Securities Act of 1933 by failing to disclose payments it received from initial coin offering (ICO) issuers it rated and published on its platform. Melissa Hodgman, Associate Director of the SEC’s Enforcement Division, said:

“The securities laws require promoters, including both people and entities, to disclose compensation they receive for touting investments so that potential investors are aware they are viewing a paid promotional item. [...] This requirement applies regardless of whether the securities being touted are issued using traditional certificates or on the blockchain.”

Without admitting or denying the SEC's findings, ICO Rating ostensibly agreed to cease and desist from committing any future violations of these provisions, paying disgorgement and prejudgment interest of $106,998 and a civil penalty of $162,000.

Earlier in August, Cointelegraph reported that the SEC reached a $7 million dollar settlement with PlexCorps owner Dominique Lacroix, business partner Sabrina Paradis-Royer and PlexCorps over an allegedly fraudulent ICO. The SEC concluded that the defendants raised $8,269,218 through the PlexCoin ICO.

Also this month, New England-based firm SimplyVital Health, Inc. settled with the SEC over an allegedly unregistered $6.3 million ICO. Without confirming or denying the allegations that it violated certain aspects of the Securities Act of 1933, SimplyVital agreed to a cease-and-desist order levied by the SEC.