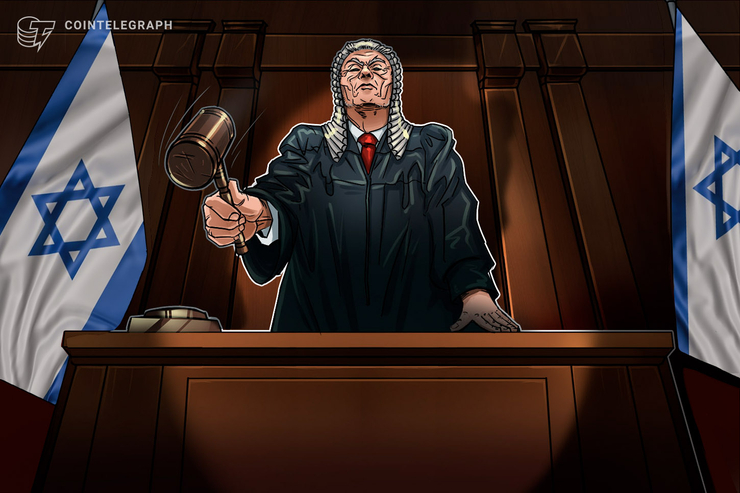 The Supreme Court of Israel has declared that Leumi Bank cannot block the cryptocurrency exchange Bits of Gold’s account on the grounds of regulatory concerns, according to a report by Finance Magnates on June 3.

Despite the Supreme Court’s ruling against Leumi, the bank reportedly maintains its stance against dealing with the exchange. The report notes, however, that this ruling sets precedent for Israeli cryptocurrency firms to legally use traditional banking services in the region.

In 2017, the Israeli Supreme Court previously ruled in favor of Leumi in a separate case against Bits of Gold, in which the bank restricted the exchange’s account on the grounds that bitcoin (BTC) transactions could not comply with the country’s anti-money laundering (AML) laws.

In 2018, however, the Israeli Supreme Court ruled that Leumi Bank could not block account transactions on the grounds that they went to BTC exchanges, purportedly “websites that execute gambling transactions.” Further, Judge Anat Baron issued a court order temporarily barring Leumi from blocking Bits of Gold’s bank account.

Judge Baron commented that since there was no indication of any AML violations over five years of exchange transactions, there are not any grounds to continue blocking Bits of Gold’s account. Baron noted, however, that the decision to issue the court order did not prevent the bank from scrutinizing the exchange’s behavior or complying with their risk management policy.

In March 2019, the Israeli Securities Authority issued its final recommendations for cryptocurrency regulations. The report includes several ideas for how to support the cryptocurrency space in the country, including the establishment of a regulatory sandbox.