A Japanese court has acquitted a man who was allegedly illicitly mining cryptocurrency after embedding a dedicated program in his website. 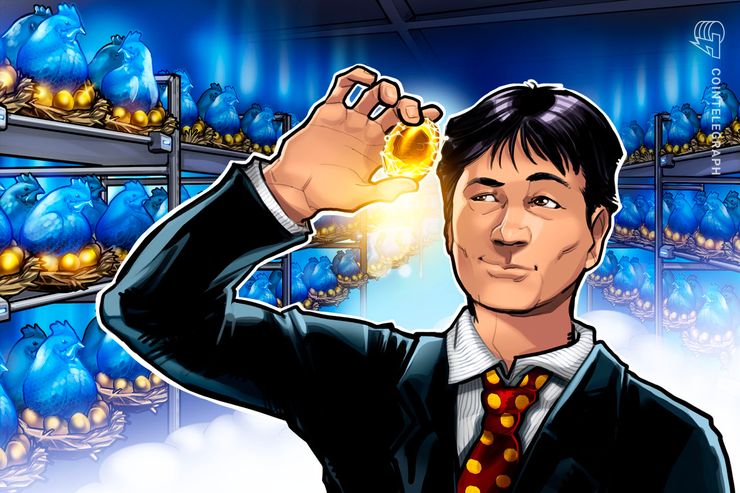 A Japanese court has acquitted a man who was accused of illicitly mining cryptocurrency by using the computing power of visitors to his website, Japan Today reported on March 27.

The Yokohama District Court reportedly ordered to acquit a 31-year-old website designer, who allegedly ran Coinhive on his website to mine digital currency. The program allows the user to take advantage of website visitors’ spare computing power to mine cryptocurrencies — a practice known as cryptojacking. The accused reportedly stated that the program could not be considered a virus.

Presiding Judge Toshihiro Homma reportedly said that the man’s actions "[do] not constitute a crime as we cannot say embedding the program was socially unacceptable."

At the same, prosecutors pursued a fine of 100,000 yen ($904), arguing that the man was running the program without asking permission from visitors. They also argued that the program increased visitors’ electricity consumption. However, the court did not recognize that the program was intended to cause damage to people’s personal data.

As reported last December, a report by cyber security firm McAfee Labs revealed that  cryptojacking malware activity rose by over 4,000 percent in 2018. The McAfee statistic specifically refers to total instances of a cryptojacking malware, referred to in the study as “coin miner.”

Earlier this year, the Coinhive crypto mining service shut down, as it had become economically unviable. While operations halted on March 8, users’ dashboards will be accessible until April 30, 2019. Among the reasons behind the closure, the developers noted an over 50 percent drop in hash rate following the last Monero (XMR) hard fork.

Today, Cointelegraph reported that Ukraine’s Cyber Police arrested a 32-year-old man from the Bukovina region who had allegedly placed cryptojacking software on a number of educational websites that he created and administered. The police  stated that the installed malware on the websites was deploying visitors’ devices’ CPU and GPU power to illegally mine cryptocurrencies.