Famous investor guru Jim Rogers suggests that he ‘smells’ a bubble in Bitcoin, while admitting he isn’t quite sure what it is. 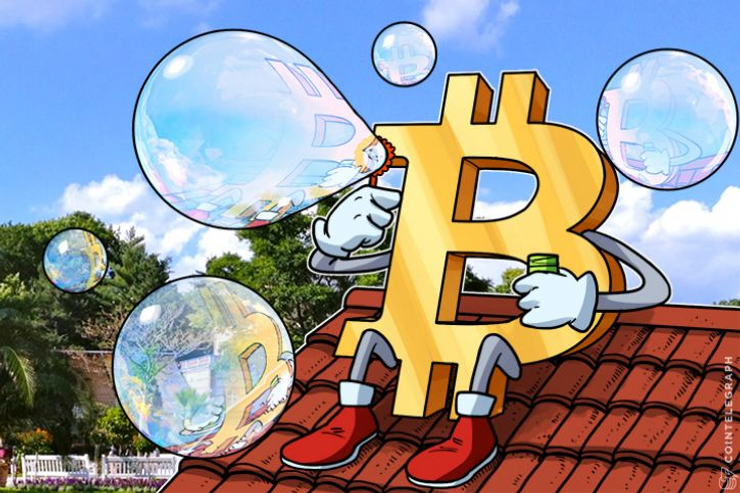 Jim Rogers, the famous investor guru and founder of the Rogers International Commodity Index (RICI) has expressed his opinion that Bitcoin “looks and smells” like a bubble. His investment advice includes bullish outlooks on any number of investment fields but is bearish on Swiss Francs and Bitcoin.

Rogers, now 75, does say that he’s missed Bitcoin. In fact, he isn’t actually aware of what Bitcoin is, saying “Whatever it is, I missed it.” Nevertheless, via a technically sound ‘smell test’ Rogers has suggested that Bitcoin is a bubble. In fact, the investment guru said:

“It looks and smells like all the bubbles I have seen throughout history.”

Other industry insiders agree. A rapid increase in price is not necessarily a sure sign of a bubble. Rather, rise price points may in fact represent adoption on a larger scale. Consider Ted O’Neill’s (Founder, Narrative Network) statement:

A traditional speculative bubble occurs when exuberance causes a price to rise well over the intrinsic value of the asset. While Bitcoin certainly has seen a meteoric rise, and will experience wild swings in value until it matures, I would argue that it still represents a good value, especially when you consider that the total amount of money in the word is around $60 tln and the current value of Bitcoin is only $136 bln. That represents 0.2 percent. As both a store of value and as “money” Bitcoin is poised to achieve a much larger market capitalization.

While many institutional investors may sniff at Bitcoin, those familiar with the technology and the potential it has are not concerned about bubbles just yet.