Judge to Chase: Buying Crypto on Credit Not Necessarily a Cash Advance

A New York judge has said that crypto purchases might not be cash advances, and a class action suit against Chase can largely proceed. 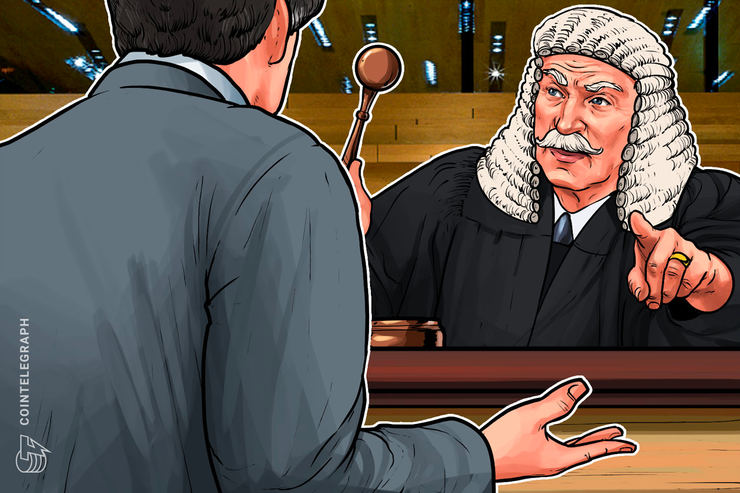 Southern District of New York Judge Katherine Polk Failla has ruled that purchasing cryptocurrency with a Chase Bank credit card does not necessarily count as a cash advance, as per Chase’s contract.

According to an opinion and order document dated August 1, Judge Failla has denied Chase’s motion to dismiss a number of the plaintiff’s complaints, which center on the bank charging a user cash advance fees for buying cryptocurrency with a Chase credit card.

The plaintiffs are Brady Tucker, Ryan Hilton and Stanton Smith, who have brought a class action suit against banking giant Chase.

In the document, Failla summarized their class action suit as follows:

“This claim — indeed, the entirety of Plaintiffs’ suit — is built on an argument that acquisitions of cryptocurrency could not be classified as cash advances within the meaning of the Contracts. [...] Chase disagrees, claiming that cryptocurrency acquisitions are ‘cash-like transactions’ pursuant to the Contracts, and thus cash advances. The parties’ dispute thus boils down to a difference of opinion concerning the proper interpretation of the term ‘cash-like transaction.’”

The reason that a number of Chase’s dismissal motions have not gone through is because Judge Failla believes that the plaintiffs have provided a reasonable interpretation of the term “cash-like transaction” in the context of Chase’s contract.

As Failla also explains in the document, the plaintiffs are interpreting the word cash as referring only to fiat money, and cash-like as referring only to legally-recognized claims on cash — such as checks, money orders, and wire transfers, and notably not cryptocurrency. The defendants, on the other hand, believe that the term cash-like transactions applies to any means of payment, cryptocurrency-based or otherwise.