A new report from cybersecurity firm Kaspersky Labs shows that crypto mining malware use has increased by 45% since last year.

Crypto mining malware is becoming more popular than ransomware due to its “discreet and modest way” of making money, Kaspersky Labs reports 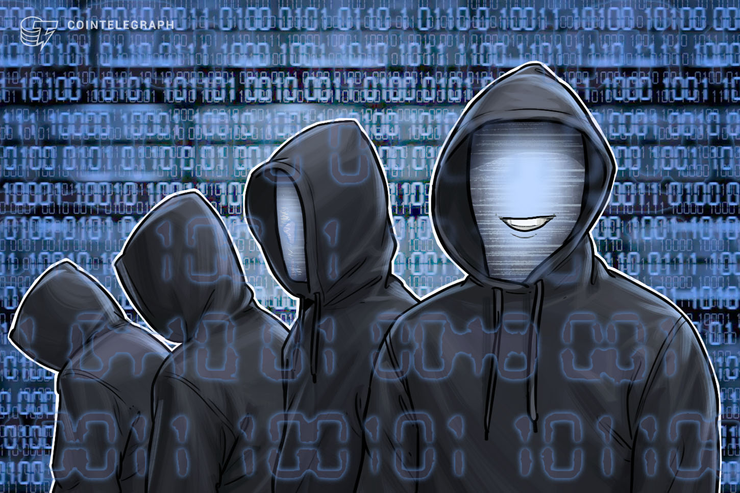 A new cybersecurity report from Kaspersky Labs notes a significant decline in the amount of ransomware targeting Internet users as compared to the growing increase of cryptojacking, in a report published June 27.

The Kaspersky Labs report seeks to answer the question: “But if ransomware no longer wears the threat crown, what is the new king?” According to Kaspersky labs, crypto miners were able to gain popularity due to their “discreet and modest way to make money by exploiting users”:

“Instead of the large one-off payout achieved with ransomware, cybercriminals employing mining as a tactic can benefit from an inconspicuous, stable and continuous flow of funds.”

Another cybersecurity report released this week from McAfee Labs noted that the use of cryptojacking malware rose 629 percent in the first quarter of 2018, compared to the previous quarter.

According to the Kaspersky Labs report, in the overall number of detected cyber threats, crypto miners increased from 3 to 4 percent, and the share of miners in the overall risk tool detection rose from 5 to almost 8 percent.

The report also notes that the “most remarkable ransomware trends” of the past year were WannaCry and Badrabbit, new kinds of ransomware that asked for Bitcoin (BTC) in exchange for unlocking infected computers.

Cryptojacking events have taken place all over the world, with police in Japan investigating a case involving crypto mining malware in June, and a new type of “snobbish” cryptojacking malware infecting half a million computers globally in just three days this May.