The former deputy governor of South Korea’s financial regulator has been nominated to lead the Korea Blockchain Association.

The former deputy governor of South Korea’s financial regulator, the Financial Supervisory Service, has been nominated to lead the Korea Blockchain Association 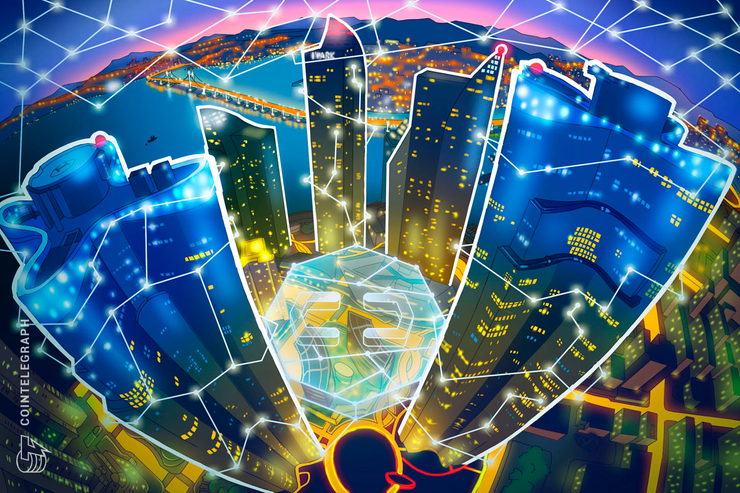 The former deputy governor of South Korea’s financial regulator, the Financial Supervisory Service (FSS), has been nominated to lead the Korea Blockchain Association. The news, revealed by the association on Monday, was reported by local English-language daily The Korea Times on June 13.

The Korea Blockchain Association seeks to create regulations for blockchain technology and the cryptocurrency sector, and counts crypto exchanges, crypto-related enterprises and public institutions as members. It is reportedly set to appoint Oh Gap-soo, 70, to the role at a forthcoming general meeting scheduled for June 24.

Oh is reportedly currently president of the Global Finance Society, and previously worked as deputy chief of Standard Chartered Bank Korea, as well as as an external director at KB Kookmin Bank, one of Korea’s largest financial institutions.

The association’s former chairman, Chin Dae-je, had reportedly expressed his wishes to step down from his role during a general meeting held this March.

Oh — set to become the association’s second chairman since its launch in March 2018 — will ostensibly serve a three-year term in the role.

As The Korea Times writes, the association has previously faced criticism over its alleged failure to defend the interests of domestic crypto exchanges in the wake of a real-name trading policy for the crypto sector. The policy, devised by the Korean government in late 2017, is reportedly perceived to have cooled investors’ interest in the market.

As reported, a Korean pan-governmental meeting was reportedly recently convened to establish closer monitoring of the country’s crypto market amid the recent sharp uptick in crypto valuations. Local officials had ostensibly interpreted bitcoin (BTC)’s recent break above 10 million won (~$8,400)  as a sign of a possibly overheating market.