Litecoin Founder Charlie Lee brushes off any worries and anxiety regarding Bitcoin Cash’s coming into the picture of growing altcoin scene. 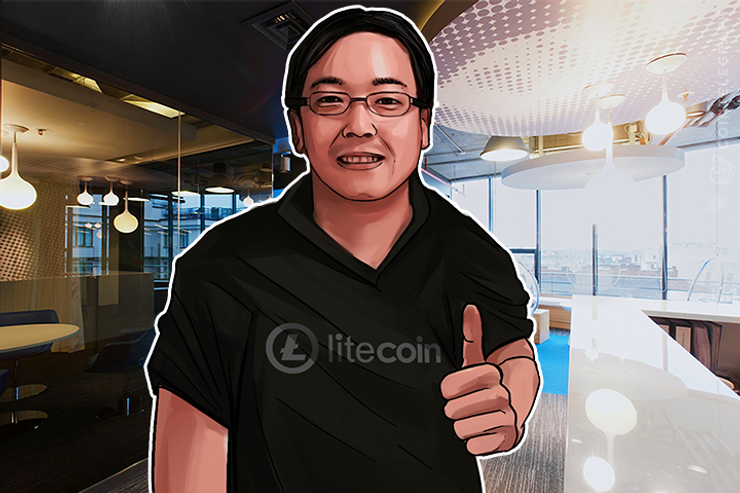 In the interview, Lee brushed off any worries and anxiety regarding Bitcoin Cash’s coming into the picture of growing alternative cryptocurrencies. When asked about how Litecoin is playing into the mix, Lee said the split is not a big concern for Litecoin, but more towards the original Bitcoin.

“I don’t see it really as a threat to Litecoin and it’s causing more confusion to Bitcoin than anything.”

He elaborated by saying Litecoin has much lower transaction fees and faster transaction speed. Thus, he pitches Litecoin as the people’s cryptocurrency for everyday small purchases.

“So the reason why people use Litecoin over Bitcoin for everyday purchase is because the transactions fees are lower and it’s also a faster payment turnover.”

While building an image for the Litecoin, Charlie Lee also acknowledged that Bitcoin is still considered the major virtual currency. While numerous digital currencies came out, he characterized Bitcoin, Litecoin and Ethereum as the top three cryptocurrencies are likely to emerge and could potentially someday be used as official currencies in the future.

In his words, he categorized Bitcoin as the gold of digital currency whereas Litecoin as the silver.

“Bitcoin will always be the major cryptocurrency or virtual currency and will be the one that everyone knows about. But I want to help make Litecoin be up there with Bitcoin and be used by everyone daily.”

With the recent government ruling declaring ICO as part of SEC’s domain meaning it will be regulated, Lee shared that regulation of digital tokens is expected. He said he welcomed the decision and that he favors SEC’s regulation so as to veer out scams and illegal activities.

“Regulations is [has] always been expected, so I totally expected the SEC to come in and declare some of these as securities. So I think that’s fine. I think regulation is good overall in trying to get more of the scams and hackers out of this market.”

Despite still being considered an ‘altcoin’ a term used for alternative cryptocurrencies besides the more popular Bitcoin, Litecoin has been gaining traction recently with growing number of Litecoin ATMs popping up in Canada, UK and other countries as well as increasing number of exchanges listing it as a tradable cryptocurrency.

Disclosure: The author owns some Bitcoin, but does not own any “altcoin” as of press time and is mainly interested in covering the latest developments in Blockchain and how they impact various industries. For exclusive stories, feel free to pitch using the email address provided in the profile.