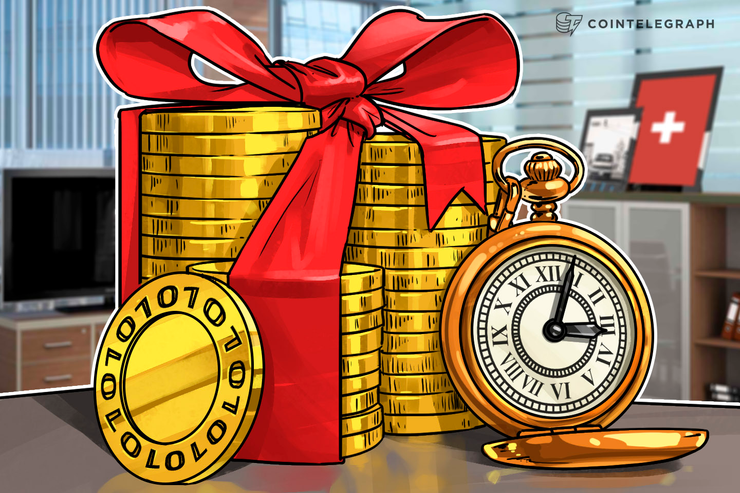 In an official press release, SIX confirmed it would use so-called distributed ledger technology (DLT) –– of which blockchain is one type –– to build what they are dubbing a “digital asset ecosystem,” Six Digital Exchange (SDX) to “put banks at the heart of transactions in the digital space.”

“This is the beginning of a new era for capital markets infrastructures. For us it is abundantly clear that much of what is going on in the digital space is here to stay and will define the future of our industry,” SIX CEO Jos Dijsselhof commented, adding:

“The financial industry now needs to bridge the gap between traditional financial services and digital communities.”

The move has already caught the attention of the cryptocurrency industry, cryptocurrency pioneer and Blockstream CEO Adam Back referring to SDX as SIX’s own “Bitcoin exchange.”

This week also saw Europe’s largest exchange-traded fund (ETF) hoster, the Netherlands’ Speed Trader, announce it was moving into the cryptocurrency arena, despite reservations from the country’s financial regulator.