A Singaporean banking branch of CIMB Group, one of the largest Asian investment banks, has completed its first blockchain-based trade financing transaction 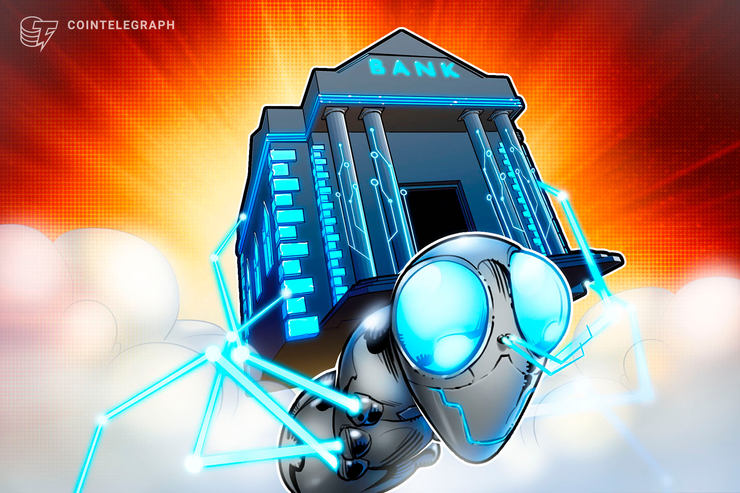 A Singaporean banking branch of CIMB Group, one of the largest Asian investment banks, has completed its first blockchain-based trade financing transaction.

By applying iTrust’s blockchain-based IoT, CIMB intends to minimize the risks associated with commodity trade financing and facilitate credit extension for its customers by gaining access to real-time monitoring of the cargo data in transit and in the warehouse.

The technology reportedly provides all stakeholders with secured accessibility and data integrity of digital documents that are recorded on a distributed ledger.

One of the biggest banks in ASEAN region

Mak Lye Mun, CEO of CIMB Singapore, noted that the implementation of the iTrust’s technology enables the bank to support its clients more efficiently and cost effectively by mitigating fraud risks and alerting any unauthorized movement of the financed cargo. The company also plans to collaborate further with iTrust on technology applications in other markets.

Headquartered in Malaysia, CIMB Group is the fifth-largest banking group in the Association of Southeast Asian Nations (ASEAN) and one of the biggest Islamic banks. With 36,000 employees located in 16 counties, the group has a market capitalization of $48 billion at publishing time.