The company is also planning to launch a blockchain-powered exchange for digital tokens in the second half of 2019. 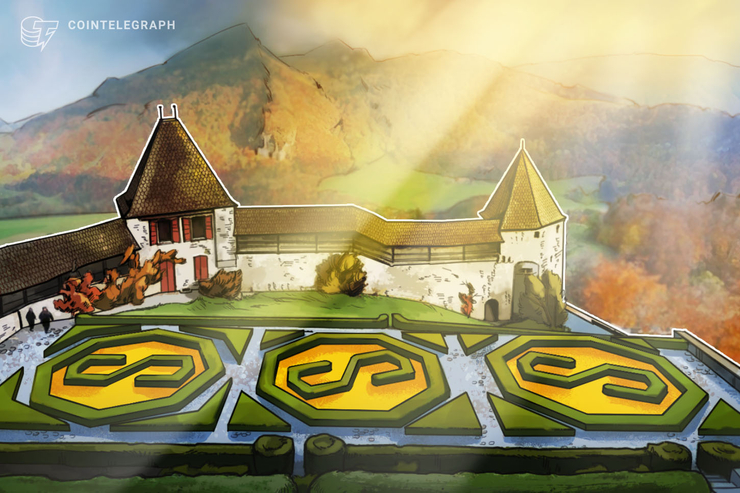 Financial service provider SIX is developing a stablecoin pegged to the Swiss franc, a company spokesman confirmed to Cointelegraph on May 23.

The company is also planning to launch a blockchain-powered exchange for digital tokens in the second half of 2019, but the spokesman said he was currently not at liberty to discuss further details concerning whether the stablecoin will operate on that exchange.

SIX also runs Switzerland’s top stock exchange — and earlier this month, a top executive revealed that the company is planning to issue its own tokens on the upcoming digital exchange. Thomas Zeeb, SIX’s head of securities and exchanges, said at the time:

Testing is expected to begin later in the summer, paving the way for a live rollout early next year. It is unclear whether the stablecoin will be ready in time for this launch.