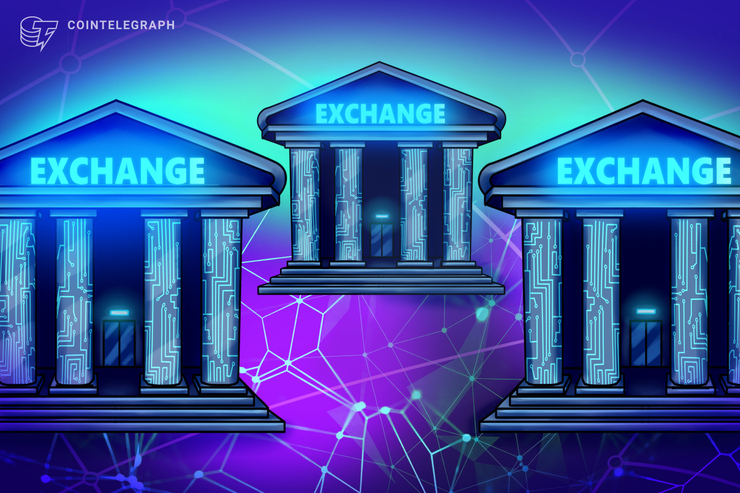 The Securities Commission Malaysia (SC) has registered cryptocurrency exchanges Luno Malaysia, Sinegy Technologies and Tokenize Technology, according to a press release on June 4.

Crypto exchanges are reportedly required by law to register with the SC, and the recently-approved exchanges will have up to nine months to achieve compliance with the SC’s regulation standards.

In a statement shared with Cointelegraph, Luno stated that the aforementioned three exchanges are the only registered digital asset exchanges to operate in Malaysia. Luno General Manager of Southeast Asia David Low said:

“We’ve been working closely with regulators and banks to complete the groundwork for the buying, selling and storing of cryptocurrencies and digital assets, which we believe are the future of money. Regulation will ultimately bring clarity and protection to consumers, and will ensure that all cryptocurrency businesses have adequate standards in place to protect investors and their funds.”

The SC introduced the Capital Markets and Services (Prescription of Securities) (Digital Currency and Digital Token) Order 2019 on January 15, followed shortly by its revised Guidelines on Recognized Markets on January 31.

As previously reported on Cointelegraph, the service order on January 15 definitively classified cryptocurrencies as securities, meaning they fall under the SC’s legal purview.

Since January, the SC has published two papers addressed to the public with the intent of gathering feedback on its proposed initial coin offering (ICO) regulations as one of its agenda items.

In Canada, the Canadian Securities Administrators and the Investment Industry Regulatory Organization of Canada released papers for public feedback on proposed cryptocurrency regulations, to which the major exchange Kraken replied with heavy disagreement and criticism. One of Kraken’s main claims in its reply was that neither cryptocurrencies, nor the agreements between exchanges and users, constituted securities at all.