Subsidiary of Russian payment service provider Qiwi has launched the first crypto investment bank in the country to manage ICOs, according to local reports.

Subsidiary of Russian payment service provider Qiwi has launched the first crypto investment bank in the country to manage ICOs, according to local reports 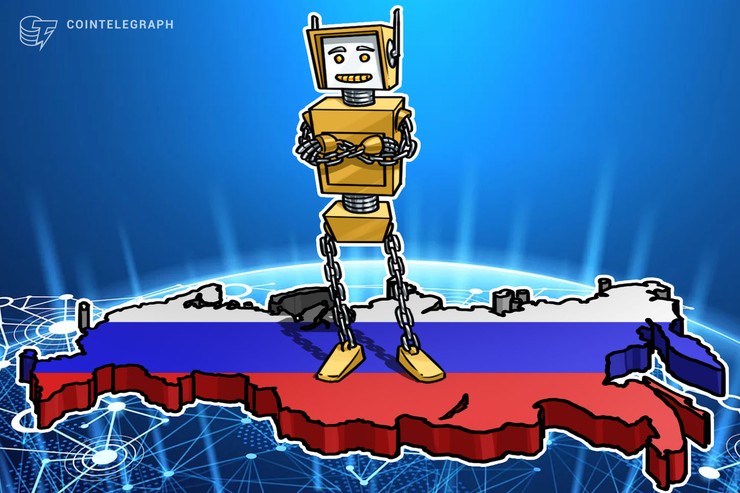 HASH, built on a “classic investment banking model” according to Kommersant, will provide a platform for initial coins offerings (ICO). Yakov Barinsky, QBT’s Chief Financial Officer (CFO), explained that HASH would “assist companies to go through the fundraising stage.”

As per Kommersant, HASH plans to cooperate international funds that specialize in crypto asset investing. According to Barinsky, the company already works with ten such funds with the largest one having a turnover of around $100 million.

Barinsky also said that HASH is going to provide crypto trading services starting next year, after the company obtains the necessary license. The Russian government is set to pass its major crypto and blockchain-related regulatory bill on July 1.

Founded in Moscow in 2007, Qiwi has become one of the largest online payment services in Russia with operations mostly in Russia, Ukraine, Kazakhstan, Moldova, Belarus, Romania, the U.S., and the United Arab Emirates. Recently, the company has been listed among 39 international firms that have partnered with the R3 consortium to test its know your customer (KYC) app.

In July 2017, Qiwi partnered with IT educator Scream School to open a private “Blockchain Academy,” that offers a one-month course for IT professionals focusing on the principles of blockchain and the development of IT solutions based on it.