Michigan House of Representatives Votes to Include Cryptocurrencies in Criminal Laws

Michigan lawmakers have passed a bill that would include cryptocurrency in criminal laws regarding illegal actions for financial gain. 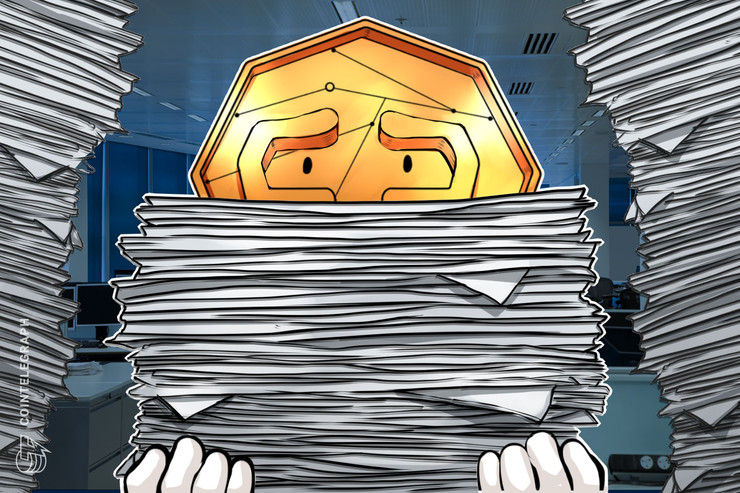 The Michigan House of Representatives has passed a bill, HB 4102, on April 9 that would include cryptocurrencies in criminal codes regarding illegal actions for financial gain.

Michigan lawmakers have voted to introduce amendments to various sections of the Michigan Penal Code, specifying that cryptocurrency would be included in provisions relating to money laundering, embezzlement, credit card fraud and financial transactions involving the proceeds of a criminal offense.

The legislation also prohibits the collection of cryptocurrency — or any currency — for the fighting, baiting or shooting of an animal.

State Rep. Ryan Berman told the Detroit News that the bill was inspired by a case of a dog-fighting ring, wherein the organizer was prosecuted, but not individual participants, as they placed their bets using cryptocurrency, which was not expressly prohibited under the law.

Berman continued that the new bill provides a much-needed update to current criminal codes, some of which were written in the 1990s. He added:

“Digital currently is now a part of our economy. It’s a part of our society. So now it’s actually going to be written in the law.”

The legislation also defines cryptocurrency as “digital currency in which encryption techniques are used to regulate the generation of units of currency and verify the transfer of funds, and that operates independently of a central bank.”

The House of Representatives voted 108-1, meaning that the bill will now go to the State Senate for further consideration.

Last June, the Michigan state legislature introduced two bills that classify modifying data on a blockchain as a crime. HB 6257 says that any person who “falsely makes, alters, forges, or counterfeits a public record” and intends to “injure or defraud another person,” would be prosecuted of a “felony punishable by imprisonment for not more than 14 years.”

The other bill, HB 6258 alters existing Michigan penal code to include definitions of distributed ledger technology (DLT) in addition to cryptocurrency. Both bills were referred to the Senate Judiciary Committee at the end of last year, following which no action has been taken.