MIT Technology Review argued that blockchain tech is hackable due to both system bugs and the human factor. 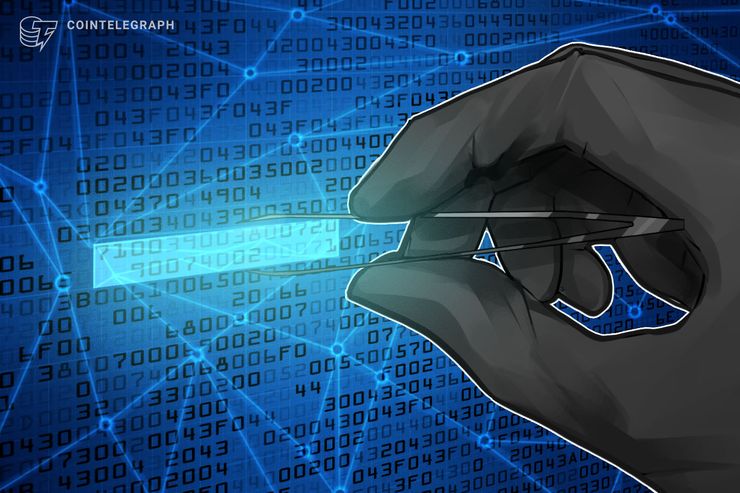 In the recent article, the MIT Technology Review stressed that blockchain technology represents a complex economic system that depends on unpredictable human behavior.

As such, the Review pointed out multiple security breaches that have been increasingly emerging in cryptocurrency and smart contract platforms since the inception of crypto, citing a number of incidents including the recent double spending vulnerability that was found on a major U.S. crypto exchange Coinbase on Jan. 7.

The Review has further enumerated a number of conditions that make blockchain technology vulnerable, including both unintentional bugs in the system and the human factor. The magazine wrote:

“In short, while blockchain technology has been long touted for its security, under certain conditions it can be quite vulnerable. Sometimes shoddy execution can be blamed, or unintentional software bugs. Other times it’s more of a gray area — the complicated result of interactions between the code, the economics of the blockchain and human greed.”

The Review has further cited numerous bounties — programs provided by blockchain and crypto companies that allow white hat hackers get rewards by reporting a certain blockchain flaw on a given platform.

According to TheNextWeb, white hat hackers earned $878,000 in total by reporting crypto bugs in 2018.

Recently, Coinbase handed out a $30,000 reward for reporting a critical bug on its system, which is the largest crypto bounty ever given out by the exchange on HackerOne.

Previously, the MIT Technology Review had argued that blockchain technology will finally become common in 2019, considering the technology a disappointment of 2018.