Nvidia’s stock price dropped after the announcement of its third quarter estimates was lower than expected, due in part to a decrease in crypto mining.

Nvidia stocks fell following the announcement of lower-than-expected Q3 revenue, due in part to a decrease in cryptocurrency mining 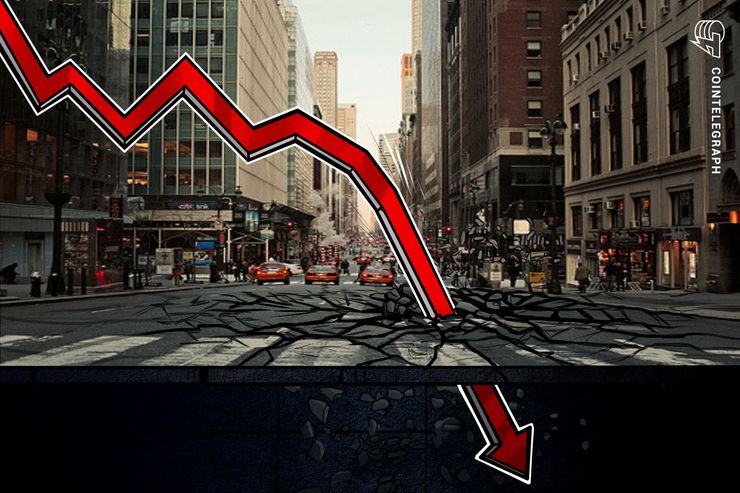 Nvidia shares declined more than five percent in the extended session. The closing price in the regular session was $257.44, down 0.6 percent. Nvidia forecasted its third quarter revenue between $3.19 billion and $3.32 billion, lower than the figure predicted by analysts of $3.34 billion.

The company reported that crypto mining sales were significantly lower than expected in Q2, adding that it does not expect to make significant blockchain-related sales for the rest of the year. Colette Kress, chief financial officer at Nvidia, said:

Analysts polled by FactSet suggested that while the company’s revenue from crypto mining hardware will decline, it will see significant growth in its gaming and servers sales.

In June, analysts expressed concerns that the success of another GPU producer, Advanced Micro Devices Inc.’s (AMD), may not last long if crypto mining quiets down, or if miners choose GPUs by other manufacturers. In earlier months, the company’s share price had grown up to 30 percent due to a crypto mining boom. The analysts explained then:

“Cryptocurrency strength has to some degree offset the slow and steady progress establishing momentum in desktop and server microprocessors after several years away from those markets — but that higher revenue has driven higher operating expense, which further raises the bar for the processor business if crypto momentum should fade.”