OKCoin listed a Bitcoin price of over $15,000 Wednesday before disappearing offline.

Strange events are occurring at Chinese exchange OKCoin, which has since gone offline. 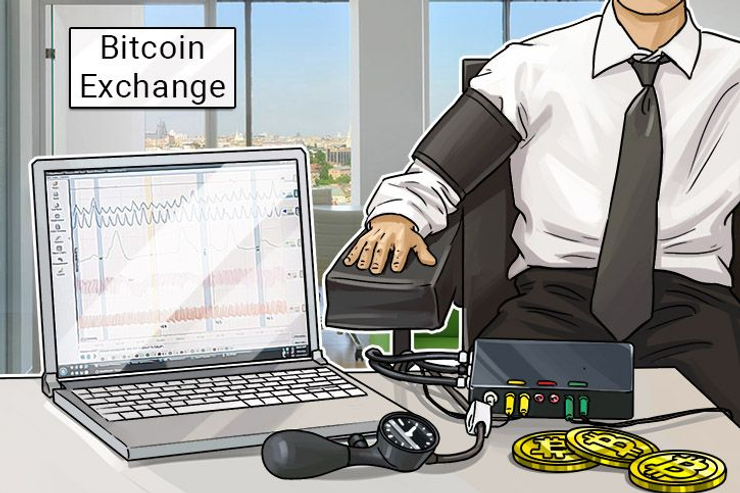 Chinese exchange OKCoin is down after its markets began placing the price per Bitcoin at over $15,000.

At last check before the outage, a single coin was retailing for $15,151, compared to the average $6980 across other major exchanges.

Did someone just buy BTC for $ 10 million on OKCOIN!?? or are their books broken? #bitcoin $BTC #okcoin #cryptocurrency #ATH pic.twitter.com/VtZm04LHhY

Wednesday is seeing erratic readings even from Cointelegraph’s own price ticker, which briefly posted Bitcoin prices of over $50,000.

At OKCoin, which shut down its Chinese domestic arm last month, additional “compliance and sanction controls” also appear to be malfunctioning.

Despite warning users from nine countries they may no longer use the exchange, the message also greeted Cointelegraph, accessing the site from Germany.

“We have implemented additional compliance and sanction controls. We are sorry to inform you that we are unable to service as you may be from the following countries: North Korea, Syria, Iran, Sudan, Bangladesh, Bolivia, Ecuador, Kyrgyzstan and the USA. If you feel that we have miscategorized you, please contact our 24/7 customer service representatives.”

OKCoin and CEO Star Xu are yet to provide official commentary on the situation.