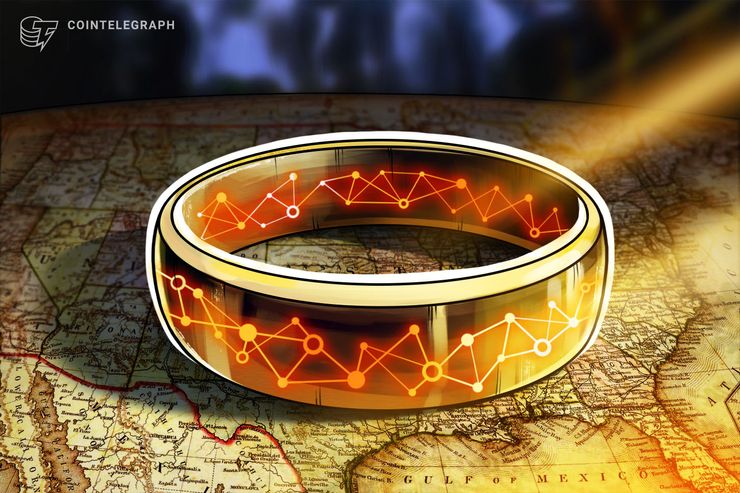 Premium scotch whisky brand Ailsa Bay is reportedly about to release what it believes to be the world’s first scotch whisky tracked with a blockchain-based system. Liquor-related news website The Drinks Business reported on the development on March 26.

Ailsa Bay is owned by William Grant & Sons (WG&S), a liquor company founded in 1887 that, according to Crunchbase, has a yearly revenue of about $80 million. Per the report, WG&S has partnered with blockchain company arc-net to develop the new products and a system that will track the complete distilling and manufacturing process from the source to the store.

The move is reportedly meant to tackle liquor counterfeiting in the United Kingdom, and also allows the company to gather data from existing and potential customers by employing location systems to determine where the products are purchased. A different report by The Drinks Business claims that the U.K. loses £218 million (over $288 million) to wine and spirits counterfeit every year.

The use of blockchain for tracking luxury and expensive products, while also ensuring their authenticity, is gaining traction. One of the latest examples is the introduction by the Russian Ministry of Education and Science of a blockchain-based diamond tracking platform in February.

Furthermore, in April last year, leaders in the gold and diamond industry partnered with tech giant IBM to develop a blockchain network for tracing the origin of finished pieces of jewelry.