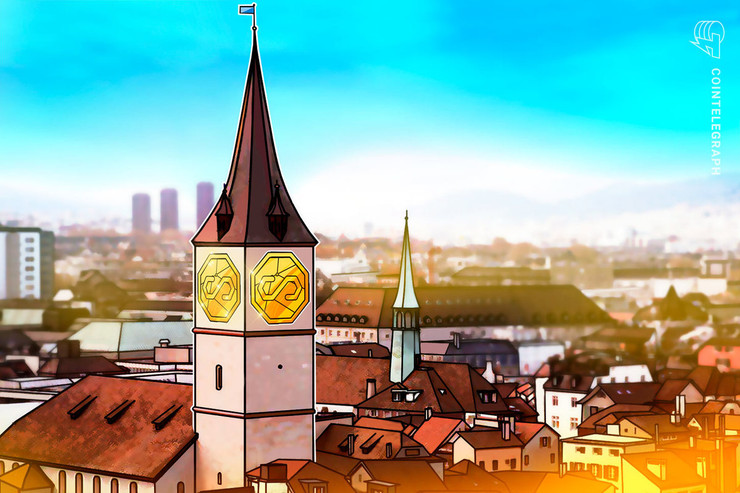 PAX Gold (PAXG), a major cryptocurrency pegged to physical gold, has now rolled out for trading against two European fiat currencies — the Swiss franc (CHF) and the British pound (GBP).

As announced by Paxos, the New York-based company that launched the gold-backed token in late 2019, PAX Gold can now be traded on Smart Valor against four fiat currencies like CHF, GBP, the euro and the United States dollar (USD). The token is also trading against major cryptocurrency Bitcoin (BTC) as well as a major USD-pegged stablecoin Tether (USDT).

The Paxos representative said that other exchanges listing PAXG are Kraken, HitBTC, BitThumb and itBit.

Amid the ongoing crash, there is increasing demand in alternative investments

Olga Feldmeier, CEO of Smart Valor, said that the listing of PAX Gold comes in response to the ongoing financial crisis fueled by the intensifying coronavirus pandemic. As the U.S. Federal Reserve announced March 15 that it would cut interest rates to 0%, Feldmeier emphasized the further risks of devaluation:

“With the breakout of the coronavirus we also might be heading into the deep recession like the Great Depression of the 1930s. This is the time when investors are in dire need for a real alternative to protect their savings. Therefore, we decided to move forward with listing of tokenized gold on SMART VALOR exchange.”

Paxos highlighted that gold held steady amid the market turmoil over the past weeks, outlining gold as a safe-haven asset. The company also stressed that Paxos is a regulated trust company as it was approved by the New York State Department of Financial Services.

As reported by Cointelegraph, Paxos launched PAX Gold in September 2019 as the “first crypto-asset redeemable for physical gold.”

The exchange said that the PAXG has been also attractive to investors because the Ethereum-based token is accessible for trading twenty-four hours a day. As some traditional market players like the New York Stock Exchange announced that they would temporarily halt trading due to COVID-19 risks, crypto markets become increasingly attractive for investors in general.

"With stock markets being suspended and fears of a recession, digital asset markets may become an unexpected source of liquidity for many. Operating 24 hours a day, seven days a week cryptocurrency and tokenized securities markets will not stop, even if it seems the rest of the market might."