Bitcoin’s birth and price surges have been marked by inflationary moves by the U.S. central bank, and 2020 should thus follow, PlanB argues.

Bitcoin (BTC) price bull markets coincide with one specific macroeconomic trend — and the next may now be around the corner.

In a Twitter debate on April 18, PlanB, the vocal analyst who created Bitcoin’s stock-to-flow price model, argued that the cryptocurrency benefitted from money printing.

PlanB was responding to data from commentator Holger Zschaepitz, who revealed that since the Fed formally began bailing out the U.S. economy in mid-March, it has handed over $2 trillion in new cash to Wall Street.

This inflationary reaction to coronavirus has shocked proponents of sound money, who argue that its real consequences will come in the form of enriching the elite and destroying the wealth of the rest of society at a record pace. 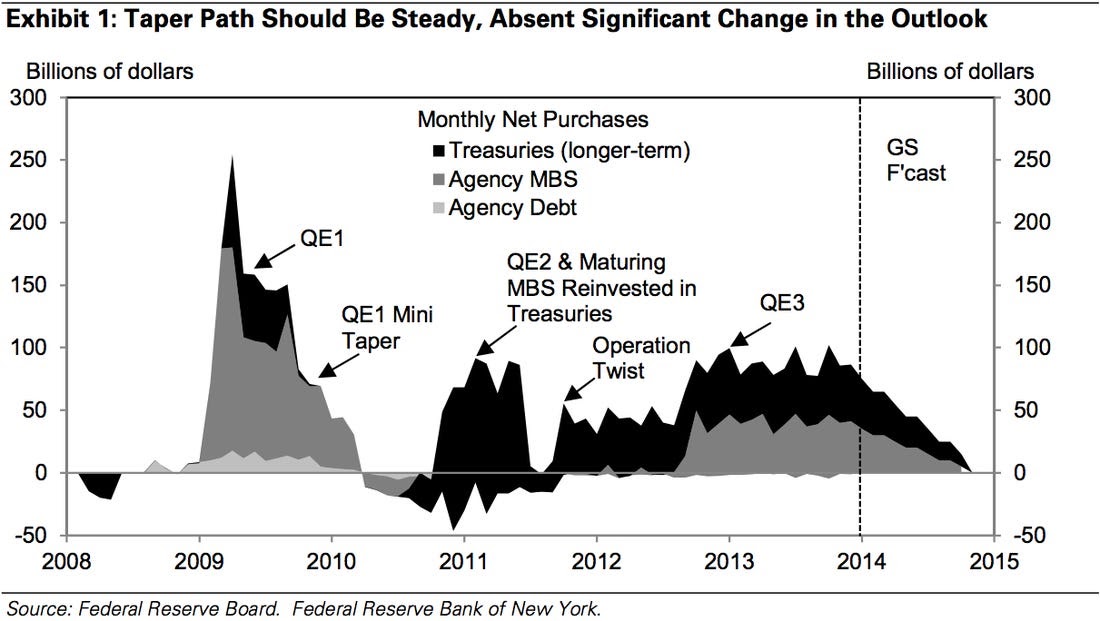 For those invested in Bitcoin, however, the Fed’s policy, similar to that of central banks around the world, may ironically produce strength.

As PlanB noted, like RT host Max Keiser last year, Bitcoin itself was born on the day that the United Kingdom was pondering a fresh bailout for its banking sector in the aftermath of the 2008 financial crisis.

In the future, he warned, U.S. President Donald Trump will find the appeal of more bailouts hard to resist.

Referring to Zimbabwe’s currency implosion and hyperinflation, he predicts: