Hut 8 crypto mining, which runs a joint venture in Alberta with Bitfury, has reportedly laid off more staff.

Bitcoin mining firm Hut 8 has reportedly laid off roughly half of its staff at facilities in Alberta, Canada 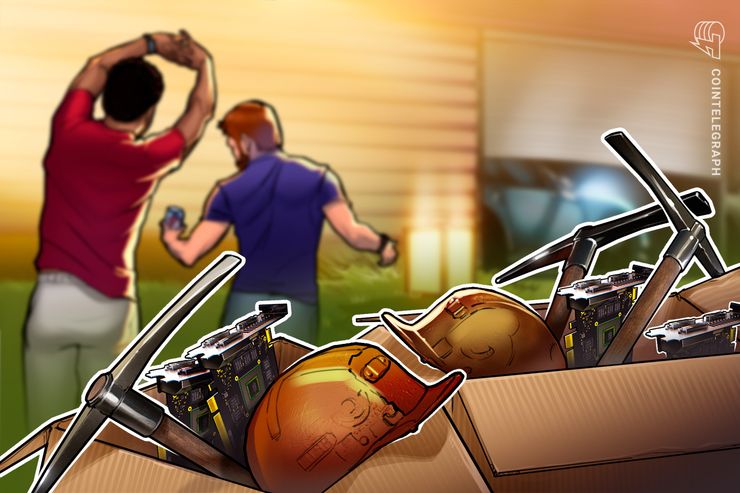 Canadian Bitcoin (BTC) mining  firm Hut 8 has reportedly laid off employees at its facilities in the province of Alberta, the Canadian Broadcasting Corporation (CBC) reports April 4.

A former employee at the Drumheller facility told the CBC that he was laid off along with two dozen colleagues in January. He reportedly stated that the company reduced its staff by around 25% globally at the time, while teams in Alberta have faced even bigger layoffs.

The cuts in staff reportedly come as a result of the 2018 bear market and increased electricity costs in the region. However, the staff reductions have purportedly exceeded expectations, with the layoffs reportedly accounting for half of the data center operations crews, the CBC says.

Bitfury has not confirmed layoffs to CBC, declining to comment on the number of employees laid off this week, or in January. However, a Bitfury spokesperson stated that the layoffs were part of an effort to streamline operations.