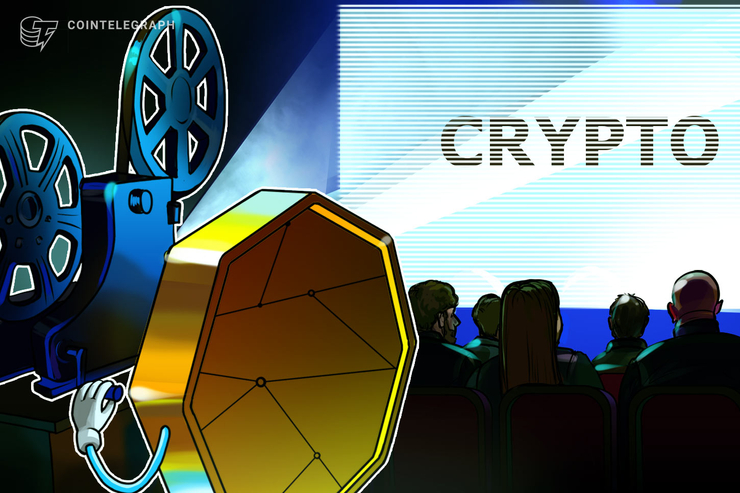 Per the report, Proxima Media — which Kavanaugh founded and owns — announced plans for a new crypto-enabled financing tool for film, TV, music and other intellectual property-driven content dubbed Proxicoin.

Proxicoin reportedly plans to issue Ethereum-based security tokens that allow holders to invest in movies and TV shows. The company said that the token has already been built and audited, and that a deal with Malaysia-based Fusang Exchange has been set to launch it. Vincent Tse, CEO of Hong Kong-based Step Ventures commented on the development:

According to TheWrap, deals for listing over 30 movies are already in place. Kavanaugh commented on the initiative:

“This exchange will give ordinary consumers worldwide access to investments in their favorite movies, something they love, in a way that was previously only available to a limited few.”

Kavanaugh is also an executive at Warner Brothers, and has produced several films, including “The Social Network,” western “3:10 to Yuma,” and “Mamma Mia!.”