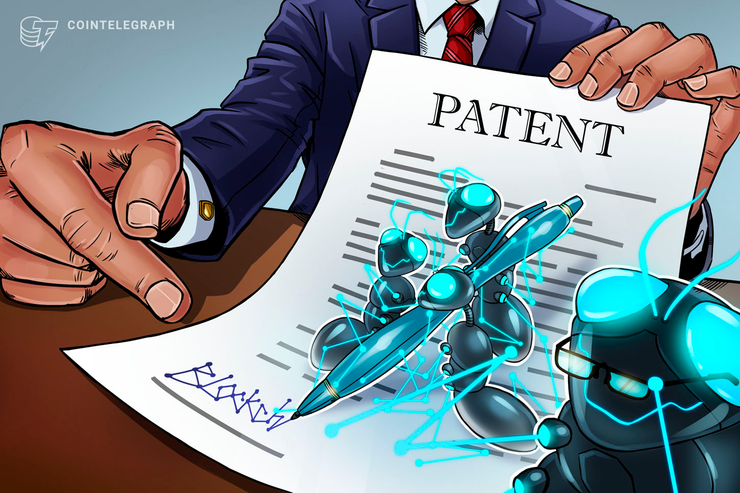 According to a Sberbank announcement on Nov. 19, the bank has been awarded a patent for the solution, which uses smart contract technology to automate repo transactions between parties.

Repurchase agreements are widely used in wholesale funding markets and serve as a vehicle for banks and non-banks to access liquidity via short-term funding agreements that are collateralized by underlying securities.

In a repo transaction, a bank (or other entity) buys a security and pays for the purchase by immediately reselling it for a period — from just one night to as long as three months — with a commitment to repurchase it at an agreed price.

Repos are thus highly elastic instruments to meet the funding and liquidity needs of different financial institutions and play a central role in the global banking system.

According to Sberbank’s announcement, the bank is ostensibly the first in Russia to have patented a repo deals solution with a blockchain-based execution system.

Using the solution, the counterparties in a repo deal sign a smart contract using e-signatures via a distributed ledger; the contract is initially used to automate the transfer of funds and securities between parties.

Sberbank’s solution includes a mechanism to monitor the market price of the collateralized security in question throughout the course of the repo’s term (or maturity). Based on this data, the contract then makes mutual payments to the parties to settle the deal automatically.

Sberbank notes that its solution covers the repo lifecycle end-to-end, which it claims eliminates counterparty risk and, in doing so, could translate into more affordable financing.

Sberbank has actively pursued blockchain development in various aspects of its business but has stopped short of offering cryptocurrency-related services.

In May 2019, Cointelegraph reported that the bank had halted its potential cryptocurrency trading plans because the Central Bank of Russia is still largely opposed to the adoption of the crypto space. At the time, Sberbank vice president Andrey Shemetov said that the bank is waiting for decisive cryptocurrency legislation to be adopted before moving ahead with more serious plans.