SEC: If Bitcoin Was a Security, It Would ‘Raise Substantial Issues’

Bitcoin is not a security, says the United States Securities and Exchange Commission in a letter to Cipher Technologies Bitcoin Fund.

Bitcoin is not a security, says the United States Securities and Exchange Commission in a letter to Cipher Technologies Bitcoin Fund 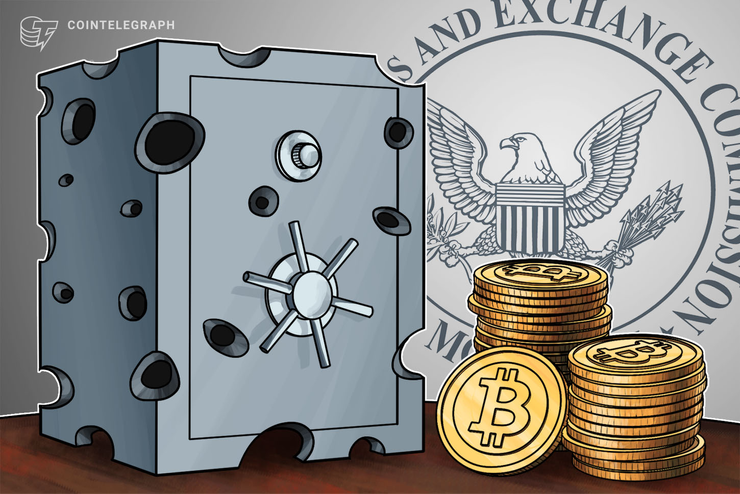 The United States Securities and Exchange Commission (SEC) has yet again officially stated that Bitcoin (BTC) is not a security.

In a letter to Cipher Technologies Bitcoin Fund dated Oct. 1 the SEC declined the investment company’s registration statement on the grounds (among others) that Bitcoin is not a security.

Per the letter, Cipher attempted to register an “investment company” under the Investment Company Act of 1940, implying that Bitcoin is a security.

The SEC staff, on the other hand, has argued Cipher’s reasoning under the Howey test and its framework for analyzing digital assets published in April. The letter states:

“Among other things, we do not believe that current purchasers of Bitcoin are relying on the essential managerial and entrepreneurial efforts of others to produce a profit. Accordingly, because Cipher intends to invest substantially all of its assets in Bitcoin as currently structured, it does not meet the definition of an ‘investment company’ under the Investment Company Act and it has inappropriately filed on Form N-2.”

If Bitcoin was a security, issues would occur

Furthermore, the SEC also noted that if Bitcoin was a security, “it would then raise substantial other issues.” More precisely, the cryptocurrency in question would be “an unregistered, publicly-offered security, and, among other things, it potentially would render the proposed fund an underwriter of bitcoin.”

Lastly, the securities regulator also noted that Cipher did not adequately comply with legal and investor protection norms. The letter concludes by saying that the SEC “staff will not conduct additional review of Cipher in its present form.”

As Cointelegraph reported a week ago, debates are still ongoing on whether XRP, the third-largest cryptocurrency by market capitalization, is a security.