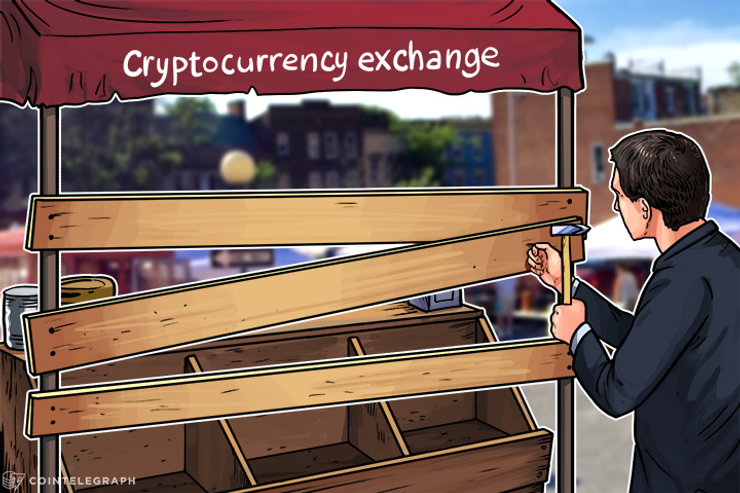 This past week was a big step forward for the SegWit Ecosystem, i.e., SegWit enabled coins.  Within a span of four days, Litecoin has been successfully exchanged through Atomic Swaps with Decred, Vertcoin, and then finally Bitcoin.

On Sep. 19, 2017, Charlie Lee, the creator of Litecoin, and Alexlyp, from the Decred Project, were able to swap 1.337 LTC for 2.4066 DCR.  Although they ran into difficulty at first, they were able to complete the swap via on-chain transactions through Decred’s repo wallet.  The Lightning Network was not utilized as it still needs to be developed further before Atomic Swaps can be implemented.

A day after on Sep. 20, 2017, Charlie teamed up with James Love Joy, the lead developer of Vertcoin, to perform another Atomic Swap. James was able to port Decred’s code to VTC and this time the two successfully exchanged 1 LTC for 55 VTC flawlessly. This too was an on-chain transaction and did not utilize the Lightning Network.

Finally, on Sep. 22, 2017, Charlie worked with a John S to perform Atomic Swaps between LTC and BTC. The two followed the same processes outlined above and successfully swapped 10 LTC for 0.1137 BTC.

What exactly is Atomic Swaps?

Very briefly, Atomic Swaps is a technology that allows a peer-to-peer exchange of two different coins. This is often called a “cross-chain” transaction and is made possible through the use of Hash-Time Lock Contracts(HTLC) on a multisig wallet.

To accomplish this, you’ll need two 2-2 multisig addresses: one for LTC and one for, let’s say, VTC.  First, both parties send their respective coins to the corresponding multisig addresses and immediately lock it up with HTLC for “x” amount of time.  In this scenario, let’s say it’s one hour.  The HTLC also stipulates that the coins will go back to their owners if one hour passes. This will act as insurance for the owners.

Now one party opens a payment channel of 1 LTC while the other an offer of 55 VTC.  If both parties are satisfied, they sign the respective channels to close them.  You have now completed your Atomic Swap.

The significance of this technology seems very exciting as it furthers one of the core principles of Blockchain technology: decentralization. Once implemented, Atomic Swaps may allow peers to trade two different coins without a third-party like an exchange.

To be clear, the exchanges Charlie did with DCR, VTC, and BTC did not utilize SegWit.  However, this technology will be necessary as a fully functioning and scalable Atomic Swap system will require the Lightning Network.

Ultimately, there are two significant take aways from the swaps between LTC-DCR,