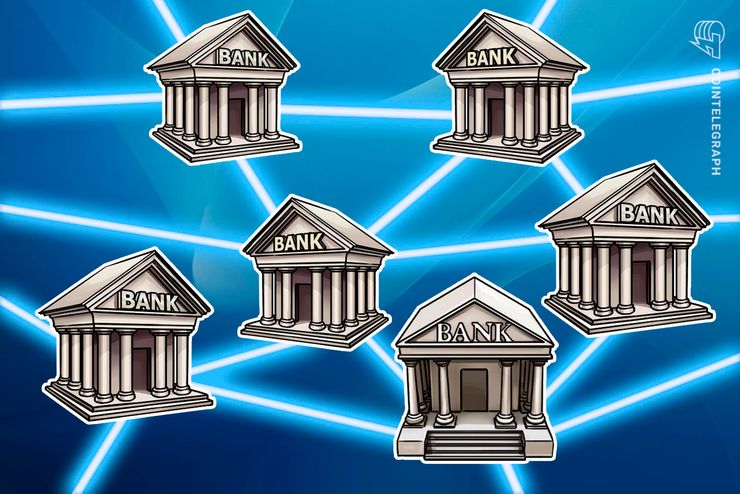 Referring to comments from the UAE central bank (UAECB), Agraam notes that the goal of the project is to use cryptocurrency for financing transactions between Saudi Arabia and the UAE.

The news about developing a cryptocurrency by the two aforementioned countries came in December 2018, when UAECB and Saudi Arabian Monetary Authority (SAMA) had announced that the countries intended to use cryptocurrency for cross-border transactions.

“The currency's official issuance is conditional on the outcomes of the “proof-of-concept” stage. The Saudi Arabian Monetary Authority (SAMA) and the UAECB will decide on the feasibility of the currency’s practical applications.”

Last month, Saudi Arabia and the UAE made an announcement that the two countries have agreed to cooperate on joint cryptocurrency development targeted to better understand the development of blockchain technology, Cointelegraph wrote on Jan. 20.

As Cointelegraph reported back in October, the Dubai government also intends to use a digital currency backed by the state and pegged to the UAE’s fiat currency, the dirham, for utilities payments.