Square has just made bitcoin deposits available to the general public on its Cash App.

Cash App now accommodates bitcoin deposits from third party wallets, according to a recent update of a Square support page 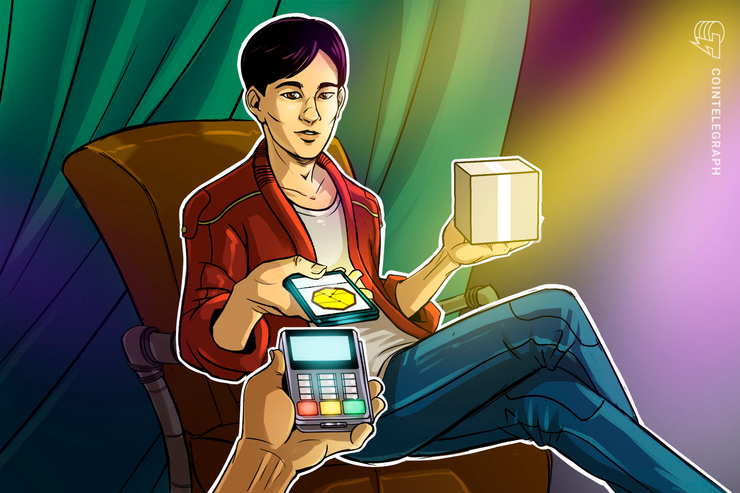 Cash App users will now be able to deposit bitcoins from external wallets into their app bitcoin address. According to Square’s announcement, deposits are limited to $10,000 worth of bitcoin in a seven day period. It also notes that transfers could take several hours to be confirmed on the blockchain.

As noted by Coindesk, Square apparently made bitcoin deposits previously available for some users. Twitter user and self-proclaimed “Bitcoin Permabull” Dennis Parker recently claimed on June 25 that BTC deposits were available, and podcaster Marty Bent posted what appears to be a screenshot of the deposit service back on June 18.

As previously reported by Cointelegraph, Square’s founder Jack Dorsey, who is also the creator of social media giant Twitter, has been putting together a team dedicated to improving crypto infrastructure in general. While purportedly this team will benefit the crypto sector overall, Dorsey commented on the advantages for Square too, saying:

“Just from a business perspective, we don’t look like an Internet company today. An Internet company can launch something and it’s available around the world. Whereas with payments, you have to go to each market and pay attention to regulators. You need a partnership with a local bank. This is a very slow process in any new market.”