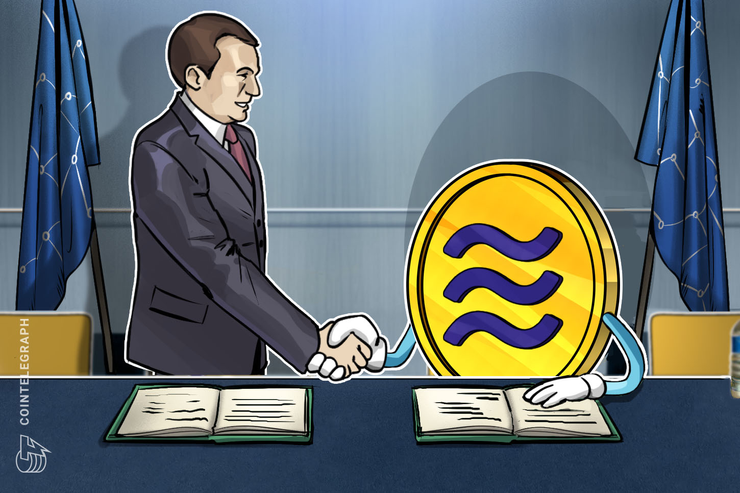 Taiwanese crypto exchange Maicoin is in talks with Facebook about becoming a member of the Libra Association.

As local media outlet the Taipei Times reported on Aug. 21, Maicoin wants to join the nonprofit responsible for developing the social network’s long-awaited stablecoin. The company is specifically looking to operate a node on the blockchain-based network, which would validate and record transactions on the shared ledger.

Maicoin CEO Alex Liu reportedly expressed confidence in the exchange’s chances for participating in the development of Libra, stating that:

“When we reached Facebook and discussed getting involved in the project, Facebook told us that it is looking for partners around the world that not only have high technical skills to protect the node, but also are confident of building a local user base of more than 20 million people.”

Liu also said Maicoin will not need approval from local regulators to become a member of the Libra Association. However, should the company allow investors to trade Libra with New Taiwan dollars, it would need official authorization.

On the way to win global markets

Although Facebook has not yet released Libra, it is working on gaining a further share in the Asian market through affiliated projects. Facebook-owned messaging service WhatsApp is reportedly in preliminary talks with multiple fintech firms and a state-owned bank to launch digital payment services in Indonesia.

Facebook intends to integrate its Calibra crypto wallet, which would host the Libra stablecoin, into WhatsApp and its other platforms — but the wallet will not be available in India and other countries which have banned cryptocurrency.

Analytical firm Statista estimated that there were 260 million Facebook users in India as of April this year — far ahead of the tech giant’s second-largest market, the United States.