The Stock Exchange of Thailand announced it is ready to start building a new digital asset system. 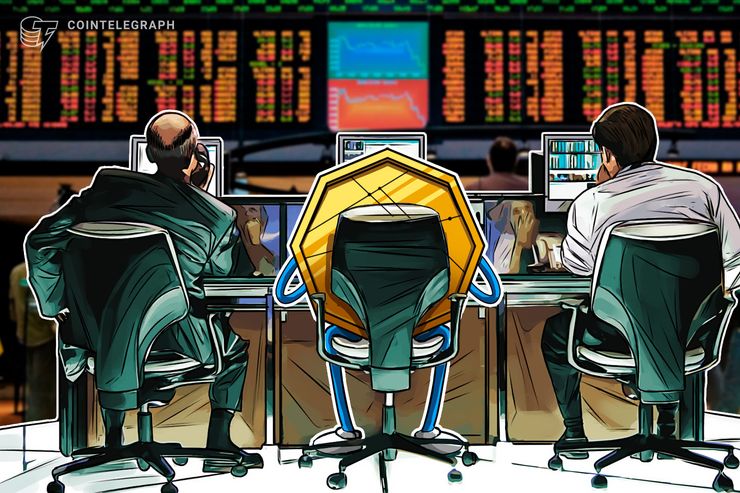 The Stock Exchange of Thailand (SET) plans to roll out its digital asset platform in 2020, according to an official statement released on March 13.

Following recent reports purportedly revealing the plans, the SET has confirmed that it will build a digital asset platform as a part of its three-year strategic plan from 2019 to 2021.

In the announcement, the Thai exchange claimed that the local capital market will experience a transformation into the digital age in two areas.

The first field will be a complete digitization of the capital market infrastructure in order to provide paperless operations. The second direction will be building a new ecosystem that will support digital assets in order to create new opportunities and transform the investment landscape.

SET President Pakorn Peetathawatchai stated that the exchange is ready to start creating a new digital asset ecosystem, adding that such an initiative will be a turning point that will take the Thai capital market to the next level.

The SET’s plans to launch a regulated digital asset exchange were first reported in January, with the SET’s board of governors’ vice chair Pattera Dilokrungthirapop revealing that the national stock exchange plans to apply for a digital asset operating license from the country’s Ministry of Finance in 2019.

According to the SET’s plans, the exchange’s member securities firms will be able to apply to become brokers and dealers for trading on the new digital asset exchange.

Recently, the Thai Securities and Exchange Commission's reportedly authorized the first initial coin offering (ICO)-focused portal that allows for the screening of ICOs, as well as performing due diligence, confirming smart contract source codes and conducting Know Your Customer procedures.

In February, Switzerland's principal stock exchange SIX Swiss Exchange announced it will test blockchain integration for its upcoming parallel digital trading platform SDX in the second half of this year. Recently, crypto outlet The Block reported that SIX will launch another crypto exchange-traded product for the Ripple (XRP) token as well.