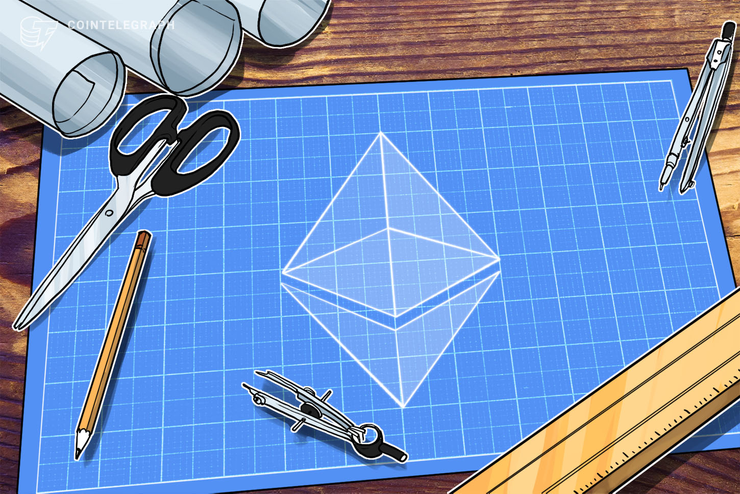 As part of a Twitter exchange published on Nov. 26, Back claimed that Ethereum’s allegedly overweening promises could be compared to the failures of Theranos. He argued:

“Theranos had several generations of medical testing devices, and pushed their engineers extremely hard. The management just went too far into overselling what it could do and misrepresentation about the state of the tech. Uncannily ethereum-like.”

From Stanford to Silicon Valley to the SEC

The cautionary tale of Theranos has attained near-legendary status due to both the precocity of its founder and its dizzying trajectory of hype and collapse.

Founded by a nineteen-year old Stanford drop-out Elizabeth Holmes, the startup was hailed for its revolutionary promises to reshape the biomedical industry with a pioneering new form of blood sample testing, using nanotechnology and robotics.

From her acme as the world’s youngest self-made female billionaire, Holmes ended her public career in disgrace when Theranos came under investigation by the United States Securities and Exchange Commission. In charges settled in 2018, the regulator agency judged the enterprise — once valued at $9 billion — as a secretive and "elaborate, years-long fraud.”

“Theranos was a successful scam because they really were developing new technology. The scam was in lying about what that technology could actually do and covering up failures.So much of blockchain tech does this: ETH, Teechan, Tierion, Ripple, even Zcash to a degree.”

Both Back and Todd’s comments sparked fervent disagreements from community members — one that perhaps predictably split along tribalistic divide between so-dubbed Bitcoin Maximalists and Ethereum advocates.

Others voiced their discomfort at the comparison between a proven fraud that courted the risk of endangering lives with the aspirations of the Ethereum project.

Another bone of contention rested on the auditability of the open-source development and testing that is prevalent in the Ethereum community, which goes against the grain of Theranos’ infamous stealth tactics.

Earlier this month, Ethereum Foundation team lead Péter Szilágyi confirmed the Dec. 4 date for the network’s upcoming upgrade, Istanbul, development of which has been channeled via a series of Ethereum Improvement Proposals published as a GitHub repository.