Open source decentralized app (dApp) browser and wallet Toshi will now be known as Coinbase Wallet, and will initially support ETH, alongside dApps and crypto collectibles. 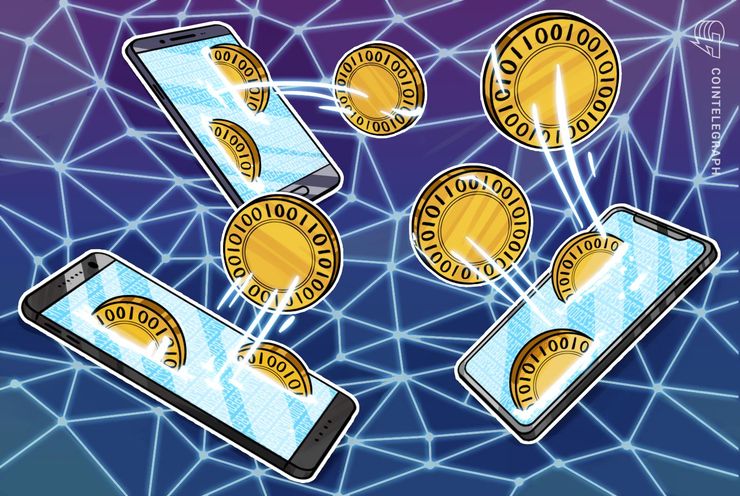 The wallet, which has initial support for Ethereum (ETH) and ERC-20 tokens, has also been rebranded to become “Coinbase Wallet.” The newly rebranded wallet allows users to access decentralized exchanges, use third-party dApps, buy and store crypto-collectibles, and receive airdrops and tokens from Initial Coin Offerings (ICOs).

Coinbase notes that users will be able to store their private keys within their devices, rather than on an external server, which will be secured using the device’s inbuilt security technology, including “secure enclave” and biometric authentication.

In August, the Opera web browser announced they would launch a built-in crypto wallet for their desktop client that will support tokens as well as digital collectibles. Opera’s connected mobile-desktop system will also allow for the implementation of the phone’s secure system lock to enable users to sign transactions using their fingerprints, rather than entering passwords into their browsers.

Yesterday, Cointelegraph reported on Coinbase’s new acquisition of an American startup that focuses on developing decentralized identity solutions, as the exchange pursues new ways to tackle anonymity, privacy, and other sensitive data issues within the context of an open financial system.