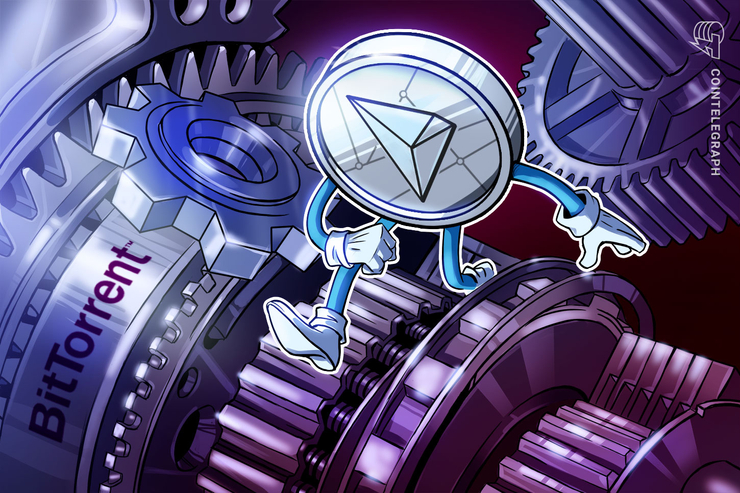 Blockchain platform Tron, which is behind the decentralized, web focused cryptocurrency tron TRX, announced plans to develop a BitTorrent-based version of decentralized file system InterPlanetary File System (IPFS). The development was shared in a press release with Cointelegraph on May 30.

Per the release, the BitTorrent File System (BTFS) is a variant of the aforementioned open source IPFS software and will “allow users to receive and host storage on their computers with other individuals and businesses.” Internal testing of the BTFS protocol reportedly already started in late May. Justin Sun, founder of Tron and — since the acquisition in June last year — CEO of BitTorrent, commented on the development:

“We’re creating a platform with BTFS, BitTorrent Speed blockchain integration and the BTT utility token to let users quickly and privately interact with each other around the world without a middleman or government intervention.”

The release cites an unspecified 2018 study conducted by the McKinsey Global Institute, which allegedly claims that “5,750 of the world’s largest private and public companies with revenue of $1 billion or more found that the top 1 percent of those companies captured 36 percent of the economic profit.” The author of the announcement, on the other hand, claims:

“A decentralized internet would create a scenario where some of those profits, from ads sales, data collection and other means, are shared back to people who opt in to big companies’ business models.”

As Cointelegraph reported at the end of March, BitTorrent had announced that it will release the public beta version of its decentralized social media app BitTorrent Live in Q2 2019.

However, in January, Simon Morris, former chief strategy officer at BitTorrent, said that Tron will not be able to manage the transaction volume needed to tokenize BitTorrent. In response, a Tron spokesperson told Cointelegraph at the time that "actions and execution will prove louder than the words of a disgruntled former employee."