Investigations into crypto businesses by the U.K. Financial Conduct Authority have surged by 74%, it is reported.

The number of the U.K. Financial Conduct Authority’s investigations into crypto businesses surges 74%: from 50 cases in 2018 to 87 already in 2019 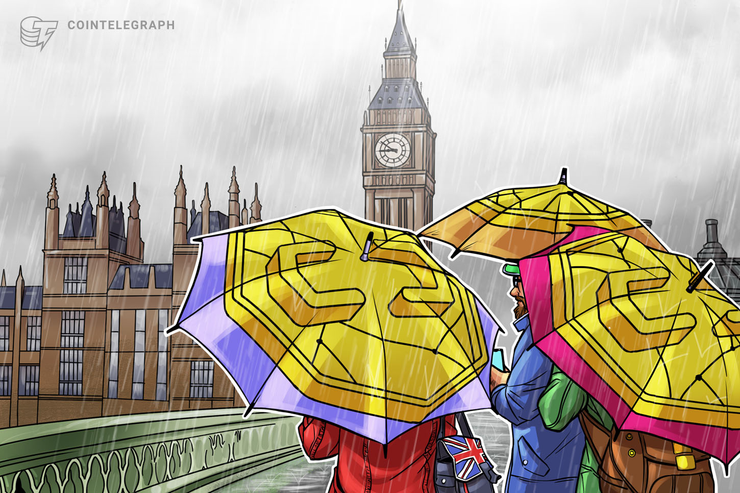 The Financial Conduct Authority (FCA), the United Kingdom’s primary financial regulator, has seen a 74% rise in crypto-related investigations in 2019 so far.

According to data from London-based law firm Pinsent Masons, the number of the FCA’s investigations into cryptocurrency businesses has surged from 50 cases in 2018 to 87 cases in 2019, according to a Financial Times report on Oct. 7.

The outlet notes that this number includes both early stage scrutiny and extensive enforcement investigations.

Crypto can benefit from increased scrutiny

David Heffron, a partner at Pinsent Masons, stated that the increased scrutiny from the FCA demonstrates the regulator’s “increasingly hands-on and no-nonsense approach to enforcing the law in the cryptocurrency market.”

Heffron also noted that the surge in the number of crypto investigations can be good news for the industry as it gets rid of bad players in the market. Heffron added:

“For cryptocurrency businesses acting lawfully these statistics will be encouraging — they want bad actors pushed out.”

In March 2019, the FCA broke the news of the U.K.’s losses due to cryptocurrency and forex scams in 2018 and 2019, revealing that the total damage accounted for more than $34 million. However, individual losses caused by scams have reportedly decreased over the period — down from $76,000 to $18,500.

While the FCA has stated that it will not regulate Bitcoin (BTC) as a part of its guidance on crypto assets in late July, the authority had previously announced that it was preparing a potential ban on the sale of crypto derivatives such as Bitcoin futures to retail investors.